That’s bae! Porsha Williams has herself a new man that she’ll be introducing on the new season of Real Housewives of Atlanta. Recently, Porsha and her new rumored man, Todd, were spotted vacaying in Maui. According to a new report, the 35-year-old reality star was helping Todd celebrate his birthday. We’re told Porsha and Todd have known each other for awhile, but have yet to make any public appearances together. However, we hear her situationship with Todd will be featured on the upcoming season of the hit BRAVO show. Anywho, check out a few cute flix of them boo’ed up in the sand.

FYI: Porsha’s wearing a GSaints swimsuit that retails for $155.

Hair in plats and the game of hurry up and wait in my @gsaintsgirls bikini ? ??? #PhuckYoFilter

Ashanti Thanks God After Her Stalker Is Convicted
Exclusive
Post Slider 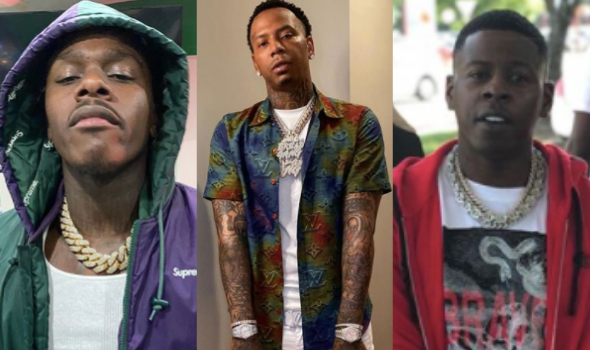 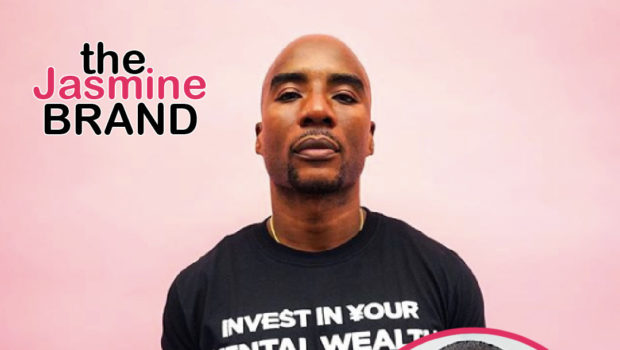