Lamar Odom seems to be in great spirits. Over the past few days, we’ve spotted the former NBA star spending some quality time with ex Liza Morales and their children. He was spotted grocery shopping (above) in LA and over the weekend, he hit Universal Studios in Studio City. 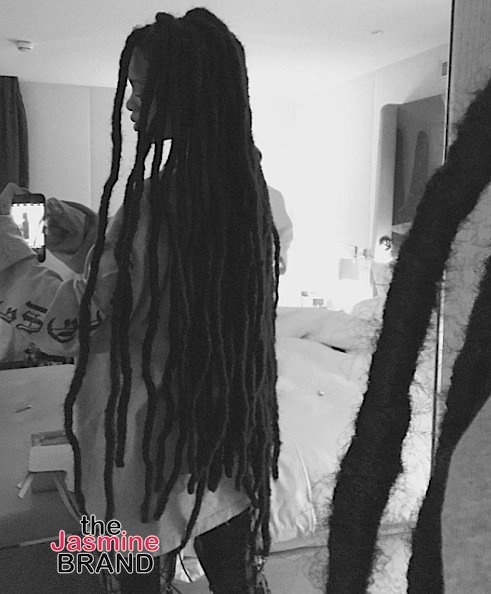 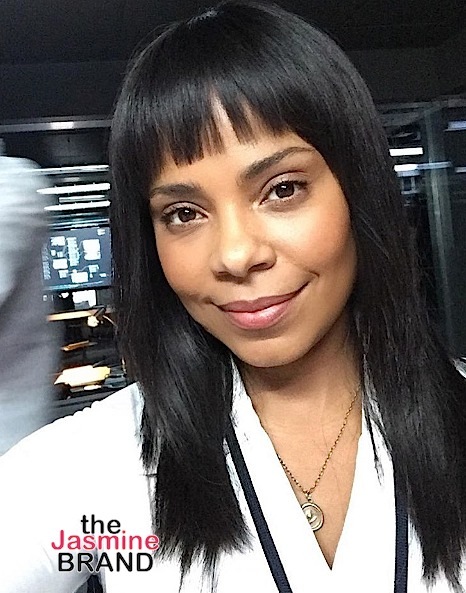 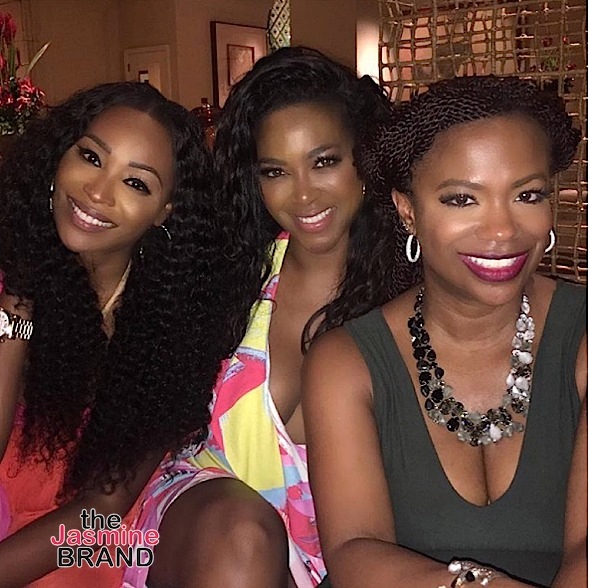 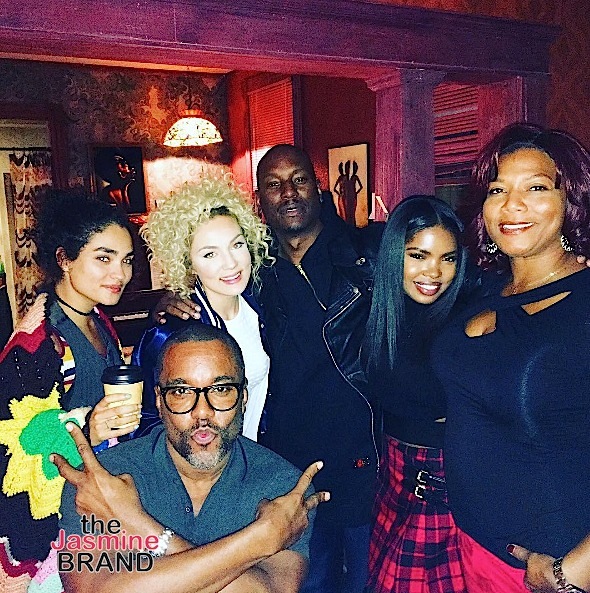 Lee Daniels films his new series STAR with Queen Latifah and Tyrese (above) and more cast members which include Jude Demorest, Quincy, Jasmine Burke, Ryan Destiny and Amiyah Scott (below). 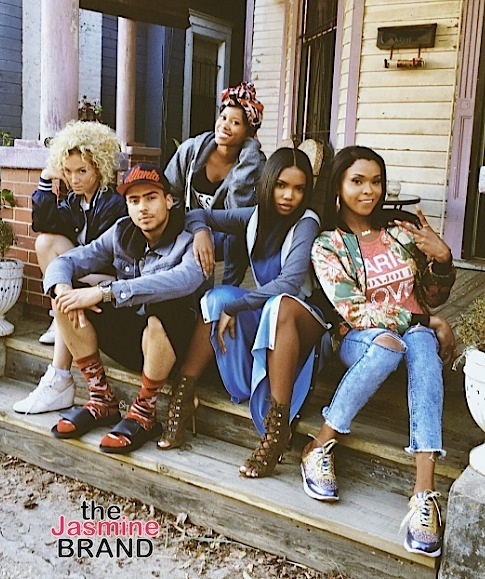 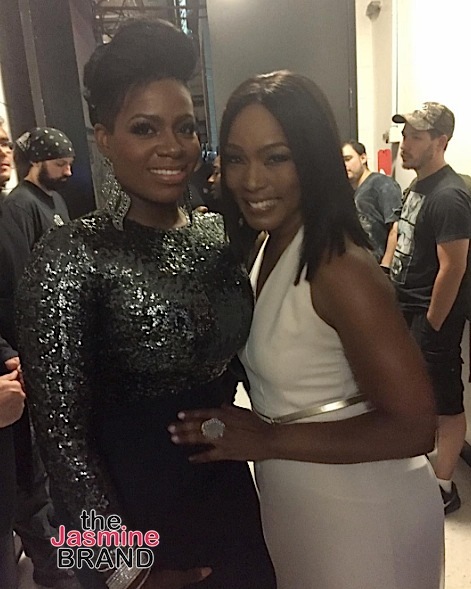 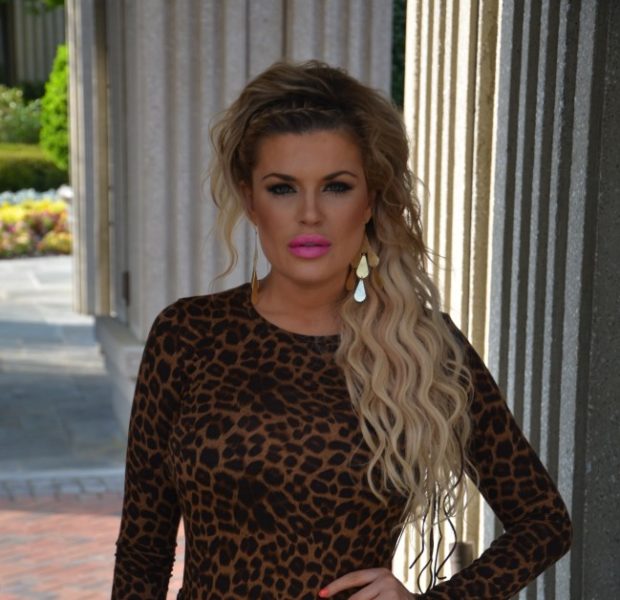