RZA has broken his silence. Today, he took to social media, sharing his account of what happened between Azealia Banks and Russell Crowe. Posting a lengthy message on Facebook, he points the finger at Banks and says that she became acting erratic. Read his full message below.

Peace.
Normally I don’t respond to negative social media attacks towards me. Yet in this case of Azealia Banks I’m compelled to respond.
Firstly I only wish the best for her and any struggling artist in this complex industry.
Azealia was brought to my attention while I was casting my next Film Coco. I heard the rumors of her problems in the industry but disregarded them with the rationality everyone is innocent until proven guilty. So my producer and I fought for her to be in the film and we succeeded. During the filming process things ran smooth and she delivered. Thus my only experience with her had been professional. The only brief social moment was at the wrap party. Therefore “I HAD NO REAL EXPERIENCE OF HER SOCIAL BEHAVIOR…”

A few weeks ago Azealia hit me up for some economic help and bong I gave a helping hand.
She then followed up asking me to help her get a record deal.
I called a friend and bong a record deal was on the table. The only clause my buddy gave was I be the filter because the word is “she is volatile”.
I called her and told her a deal was in the workings. She immediately, prematurely went to social media and claimed she signed a deal with RZA Yet no deal was signed.
I didn’t respond or comment to her post because I’m not the type to stop the hustle.
I actually wanted her to win.
I advised her to stay focus, leave social media and tabloids alone and let your music and art do your talking.
She then hits me for a ticket to LA to work and Bong I comply.
She then needs a place to stay and bong I put her in a hotel.
I returned to LA shortly after and we scheduled a meeting.
I invited her to meet me at the BHH Polo Lounge. Yet I head also planned on spending some time with my Buddy RC in his suite so I ask him can she join. He says “cool Bobby” so I invited her.
Before the night is over Azealia is insulting half the room she becomes loud and obnoxious.
There was nothing funny about her behavior. I felt a little embarrassed because she was my guest.
Still verbal abuse can be tolerated but when it goes physical…
Azealia threaten to cut a girl in the face with a glass, then actually grabs a glass and physically attacks for no logical reason.

Russell blocked the attack and expelled her from the suite.
Seeing is believing and I saw her behave as an obnoxious erratic individual and in the circles I frequent this was unprecedented. I was totally puzzles [sic] by her and thought maybe meds or booze or something had her zoned out.
Nevertheless I made sure she got home safe.
THIS IS NOT A RACE OR GENDER ISSUE.
I did not hear Russell call her a N::gg::::
I’m not trying to protect Russell from anything he is a man of his own Caliber.
My art, talent and success speaks for it self and Azealia’s recent slander of me and self victimization reflect’s the personality of the person that was in that room that night.
I have a wife, daughters, sisters and females on my staff so I protect women everyday.
I pray none of them ever behave the way I witnessed Azealia Banks behaved that night.
Rza 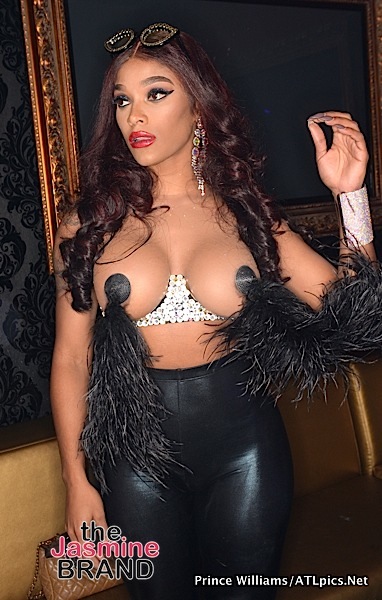 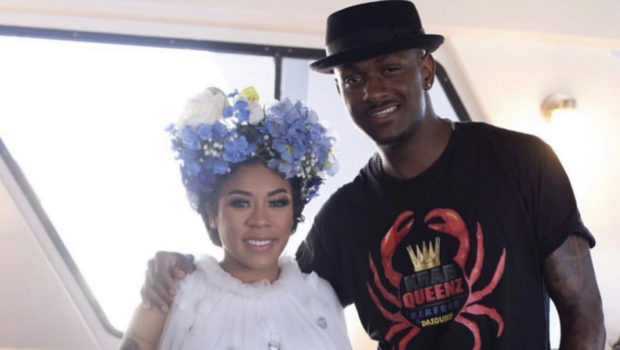 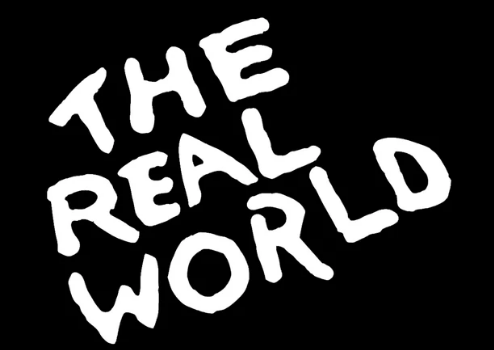