#NewHairAlert hashtags are usually praised. However, Jaheim received a negative response when he posted photos of his new hair style. The R&B singer began trending last night after he was dragged, literally, over what some considered struggle hair. Jaheim responded to a few critics taking his own shots. See him ‘clap back’ at a few naysayers. 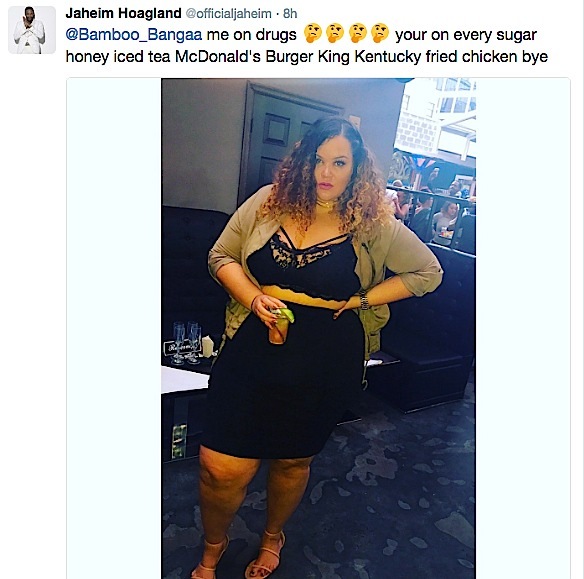 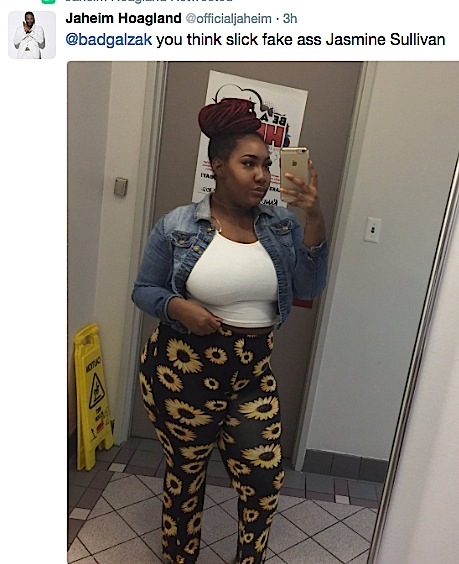 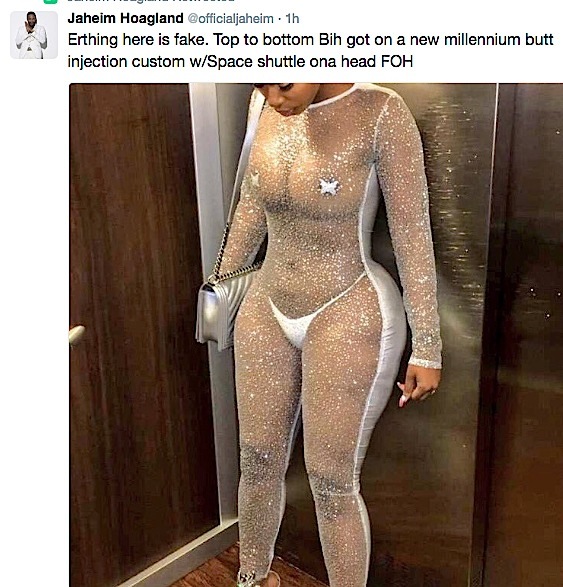 Later, Jaheim posted a clip defending his hair. Check it out.

What are your thoughts on his new hair? 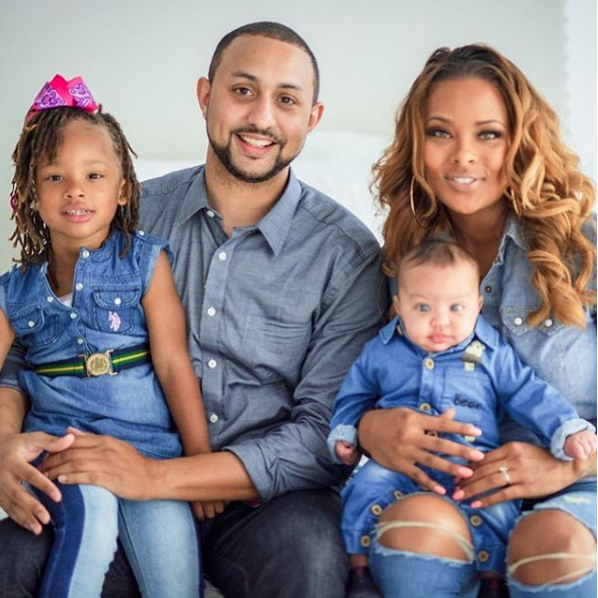 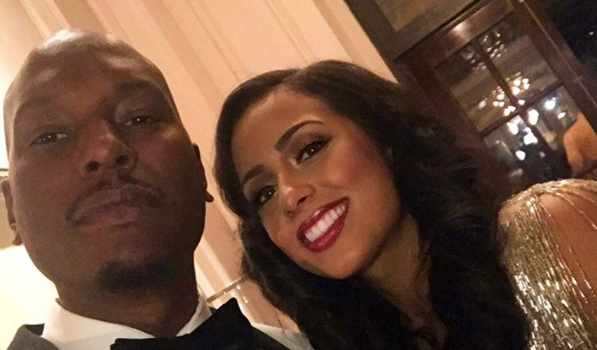