Did Azealia Banks Deserve To Be Spat On By Russell Crowe?

A few hours after RZA posted a lengthy Facebook message about what went down between Russell Crowe and Azealia Banks, he did admit that the actor spit on the rapper. Despite this he says that Banks started the fight and was out of her mind displaying erratic behavior. See the clip.

As previously reported, over the weekend Crowe and Banks were involved in an altercation at a Beverly Hills hotel suite.

Banks took to social media, claiming she had been choked, spat on and called the N-word by Crowe. RZA and Crowe’s camp claim that Banks became erratic, cursing at everyone and threatened to stab one of the women that present. RZA maintains that he did not hear Crowe call her the N-word. Crowe has yet to speak out publicly.

If Banks did display the behavior that RZA alleges, did she deserve to be spat on? 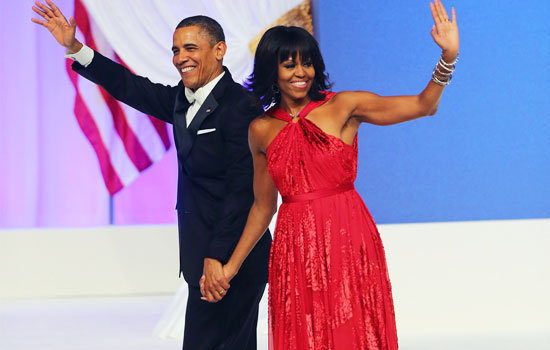 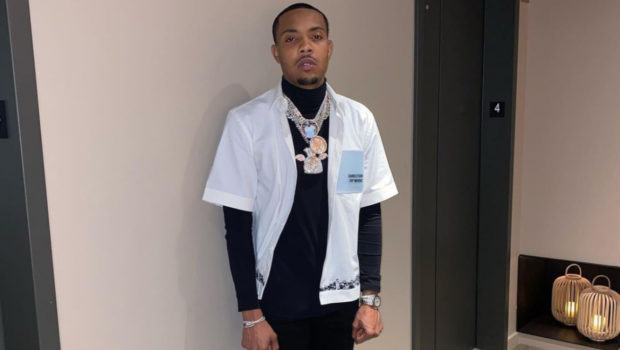