Troy Ave (real name Roland Collins) is struggling financially, according to a new report. As previously reported, the 25-year-old rapper faces attempted murder charges from a deadly May 25 shooting at Irving Plaza. His close friend and bodyguard Ronald McPhatter, 33, was killed in the shootout that night and the rapper and two other people were wounded. Police believe it was Troy Ave who shot McPhatter.

He’s been free on $500,000 bail since July 11, but the conditions of the bail require him to obey an 11 p.m. curfew, stay out of bars, nightclubs, and other venues, and remain within the five boroughs.

Troy Ave’s lawyer says that he was hoping to ask the judge to lift the order preventing him from leaving New York City and banning him from performing in nightclubs or other venues.

However, he was unable to because the judge still has to go over some of the evidence presented to the grand jury before he can decide on motions filed by the rapper’s lawyer.

Apparently, Troy Ave has lost thousands of dollars due to the restrictions of him not being able to tour.

His reps say that he had to cancel at least 50 tour dates since he was arrested days after police released surveillance footage of him opening fire in the concert hall, and he has been unable to schedule any new ones.

In order to pay his 500k bail, he reportedly had to use his mother’s Crown Heights home as collateral. His camp says,

He’s barely able to get by. Touring is what drives everything else, and it’s hard to release music if he can’t promote it with live performances.

Troy Ave’s attorney suggest his bail conditions be similar to those of rapper Rick Ross, who is under 24-hour GPS monitoring, but allowed to travel and perform. Apparently, Troy Ave typically makes between $6,000 and $10,000 for a performance and at the time of his arrest, he had around 50 shows scheduled, and had already been paid an advance on some of them.

To make up for lost income he has been putting out music videos. The decision on motions has been rescheduled to Nov. 4. 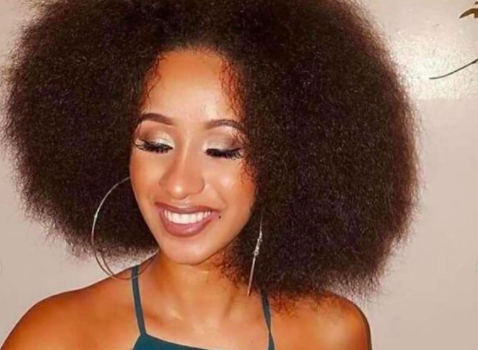 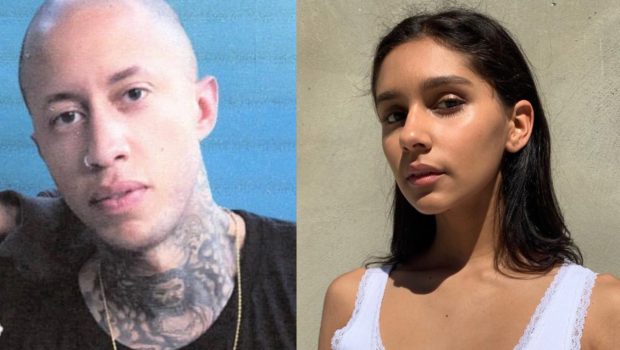