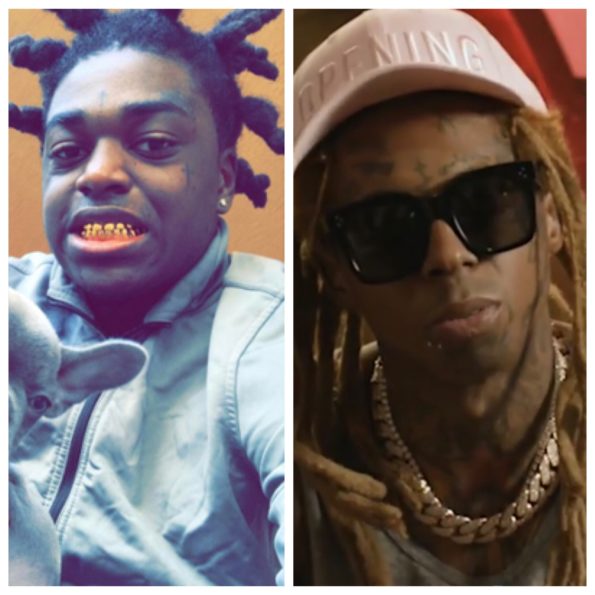 While in Miami, rapper Kodak Black took to the mic at Club LIV and shared his thoughts of Grammy award winning rapper Lil’ Wayne. In a video, Kodak (real name Dieuson Octave), 21, is first seen in the clip asking the crowd about Weezy’s whereabouts. Kodak says,

#KodakBlack disses #LilWayne. Says “you should’ve died when you was a baby.” #ReginaeCarter and #ToyaWright respond ***SWIPE***

“You should’ve died when you was a baby.”

If you’re familiar with Lil’ Wayne’s 20-year-old daughter, Reginae Carter, she does not take light to disrespect to her father. Reginae jumped on the defense to address Kodak’s comments. She says,

“You new lil rappers need to start giving props and respect to the Goat. My father don’t bother nobody . He won’t even react to what was said . This man be in his own world so leave him tf alone . You pick the night he didn’t go to LIV to say that . You bold . Lol . #ihatethesenewlilniggas #norespectatall“ 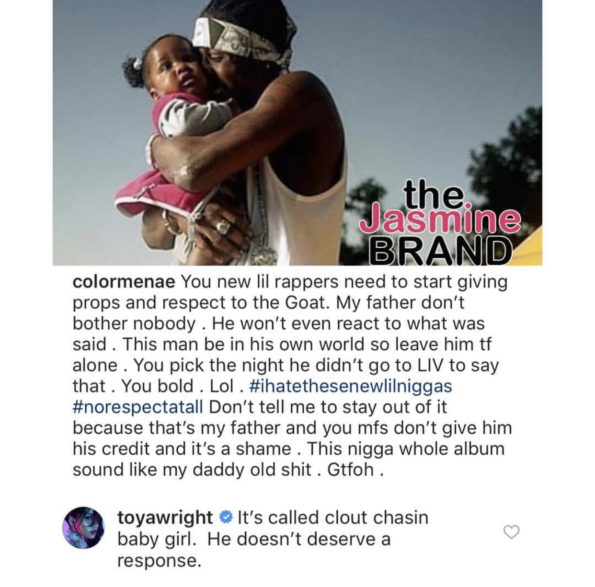 She continues her defense of her father, mentioning Kodak’s sound seems very familiar,

“Don’t tell me to stay out of it because that’s my father and you mfs don’t give him his credit and it’s a shame . This nigga whole album sound like my daddy old shit. Gtfoh

“Why you trying to make it seem like a n*gga about, like, to say some crazy sh*t. Lil’ Wayne say he about to pull up and show some love, why the f*ck would I touch Lil’ Wayne mane. Come on now. Lil’ Wayne getting old. Come on now, bru. The Carter? Why would I? Come on now.

This isn’t Kodak’s first time dissing Wayne. Back in December 2016, Kodak shared his thoughts on himself being a stronger contender for best rapper alive, while throwing a shot a Wayne.

How do you feel about Kodak’s comments? Let us know in the comments!
Tags: kodak black, lil wayne, recommend, reginae carter, toya wright
Tweet Like Plus Pin It Share 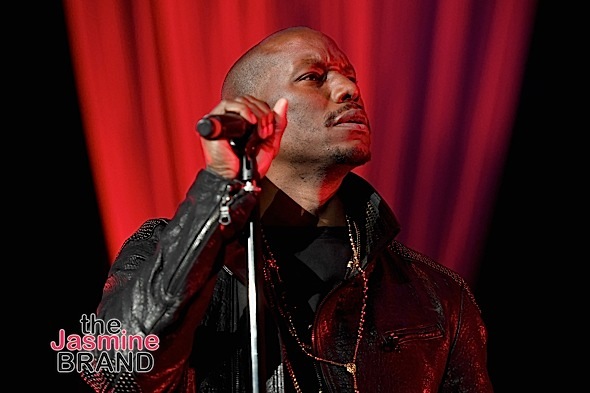 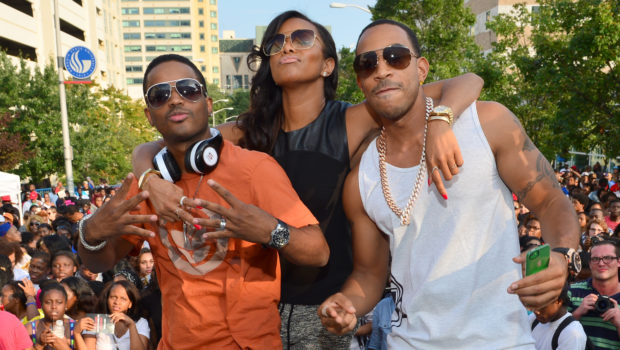 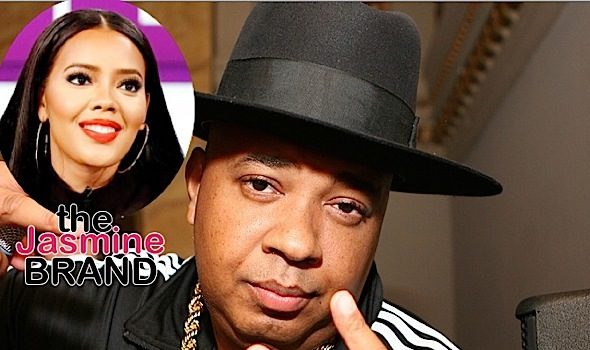