It’s a wrap for Jamie Foxx and Katie Holmes, according to a new report. The pair, who never confirmed their relationship status publicly but have been allegedly dating since 2013, are said to have broken up.

Why? A source close to Foxx claims that the actor/singer didn’t want their relationship to go public. The source adds,

Jamie wants to continue to act like the carefree guy he is in public. Eventually, the question had to come about whether he was committed enough to the relationship.

Earlier this year, it was reported that Holmes was keeping her relationship with Foxx extremely private because of a secret divorce deal that she has with Tom Cruise. Allegedly, Holmes and Foxx will not be able to go public about their relationship, until 2017. According to the report,

Katie signed a clause in her quickie divorce settlement that prevents her from embarrassing Tom in various ways, like talking about him or Scientology, or publicly dating another man for five years after the divorce, the source claimed.

She’s allowed to date, but she cannot do so in a public fashion, and she’s not supposed to let any boyfriend near their daughter, Suri,the insider added. Katie wanted out of the marriage so badly, she agreed to the terms — and got $4.8 million in child support, plus another $5 million for herself. 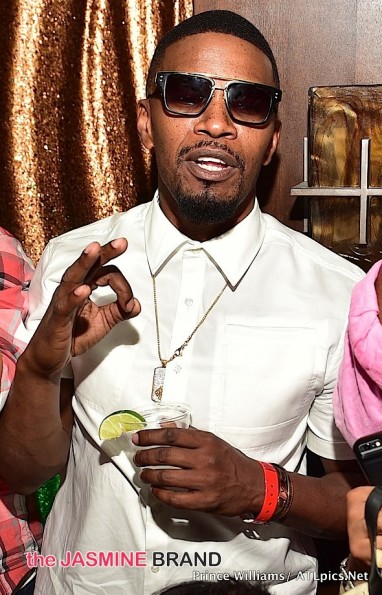 
If she breaks the rules, the mom-of-one could lose the aforementioned money, the source claimed.

Since becoming a A-lister in Hollywood, Foxx has remained a relatively low profile about his romantic life. In fact, source says he’s gone through extreme efforts to ensure that the public has no idea about who he is dating.  Meanwhile, Holmes nor Foxx have responded to reports about their relationship. 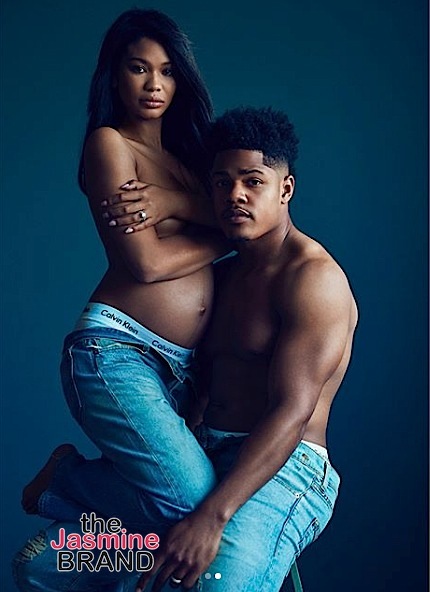 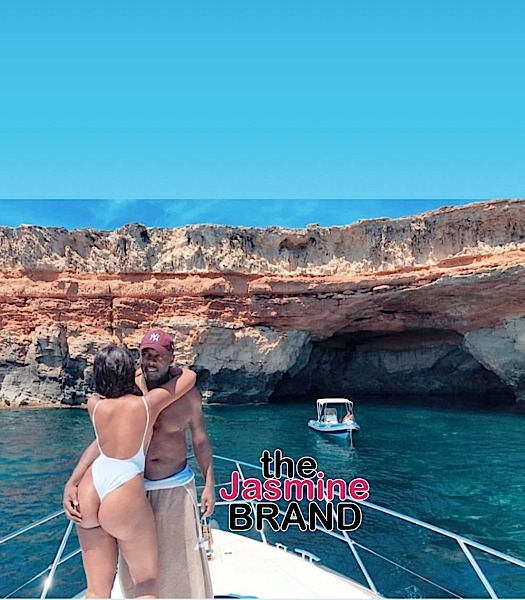 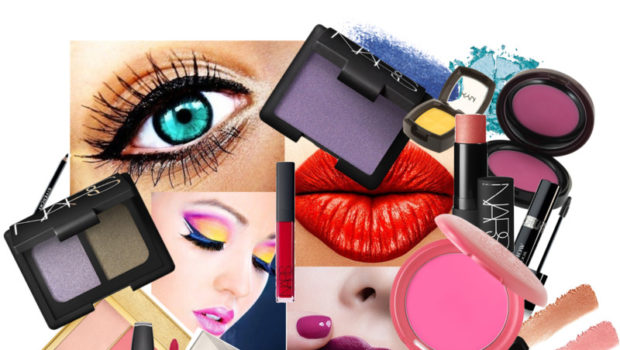 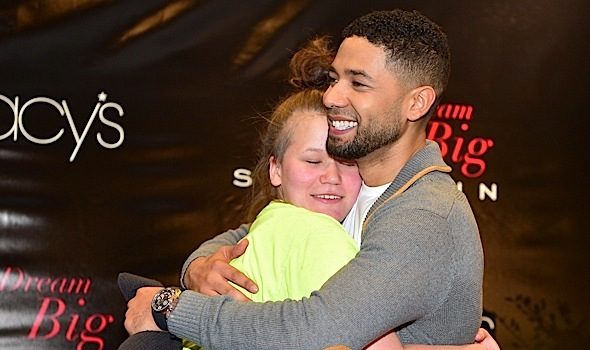 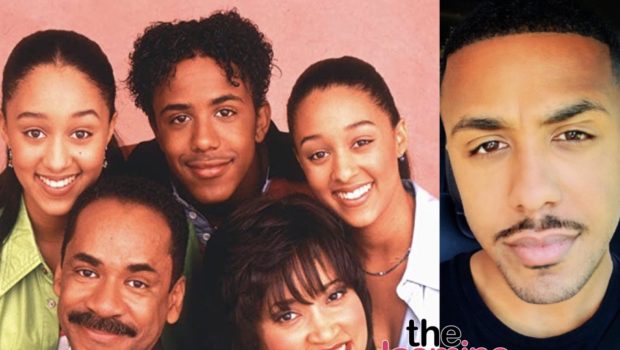