Lamor Odom with his two kids

Lamar Odom has officially returned to social media. Early Wednesday morning, the former NBA player tweeted a photo of his daughter with a heart emoji. 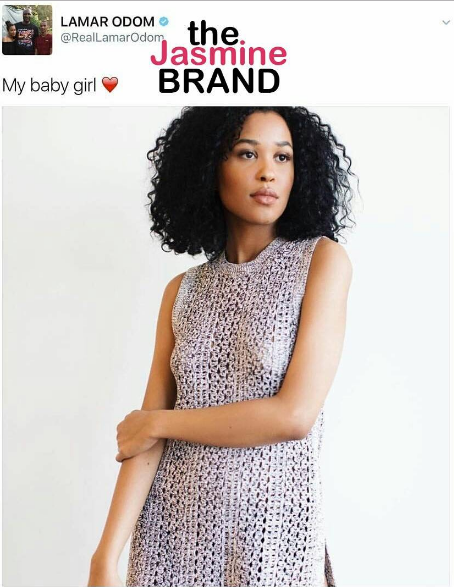 This is the first tweet that Odom has shared since he over dosed.

Recently, we spotted Odom grocery shopping (above) in LA and at Universal Studios in Studio City.

As you know, last October Odom was hospitalized after being discovered unconscious at the Love Ranch, a brothel in Crystal, Nevada.

He was in a coma and placed on life support in a hospital in Las Vegas for a few days before regaining consciousness. He had suffered several strokes and kidney failure. He was transferred from Las Vegas to a Los Angeles hospital by medical transport. In the aftermath of the incident, Odom and Kardashian decided to call off their divorce. She explained that they had not reconciled but had withdrawn the divorce so that she might assist him in making medical decisions during his recovery.

the former NBA star is on the road to recovery after finally leaving the hospital earlier in the week.

I’m just there to support and care for him. But he is doing amazing.

This week, it was reported that Khloe and Lamar have finalized their divorce and have officially signed all paperwork. Reportedly, they have reached a property settlement. The divorce will be rendered official once a judge signs off on it, which is expected to happen next month. 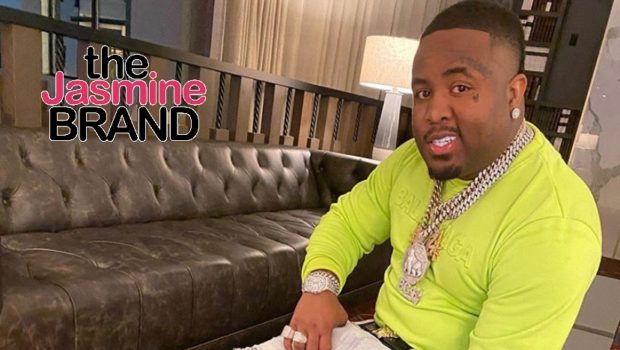