Update: Today, Raven announced her new show on The View. See the clip.

Raven-Symone will announce her exit from The View soon, according to a new report. The 30-year-old talk show host and actress will work on a new TV series. 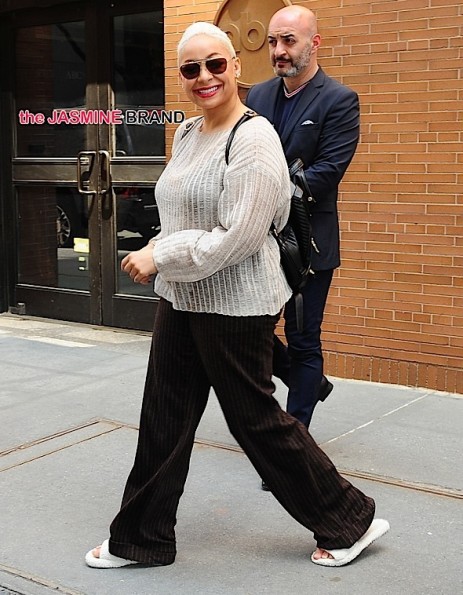 Reportedly, the series will be a reboot of her Disney Show, That’s So Raven. Raven-Symone will executive produce and star as a grown-up version of the psychic high schooler she played years ago.

We hear that Raven-Symone will continue on The View until later this year, but she’ll relocate back to LA full time to focus on the sitcom. 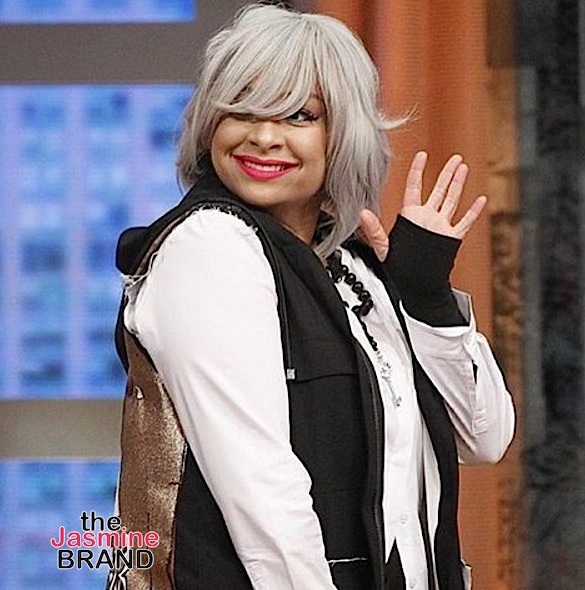 Raven-Symone’s absence from the talk show comes on the heels of them firing Michelle Collins and Nicolle Wallace. This season longtime moderator Whoopi Goldberg returned, along with Joy Behar, Candace Cameron-Bure and Paula Faris — as well as 2016 additions Sara Haines, Jedediah Bila and Sunny Hostin. 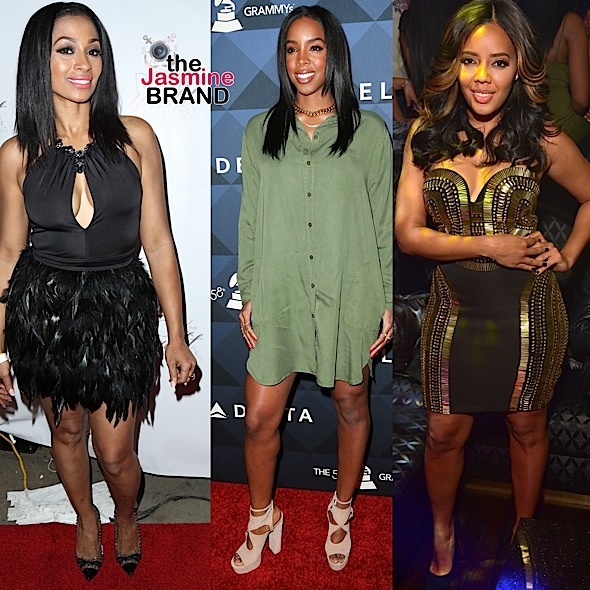 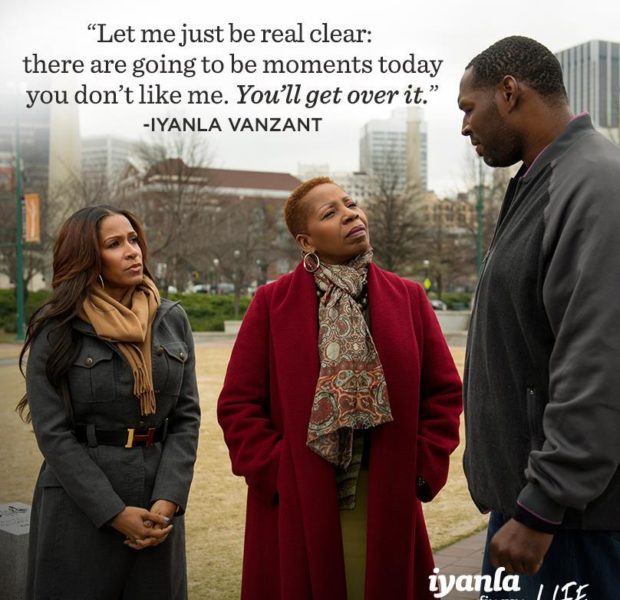 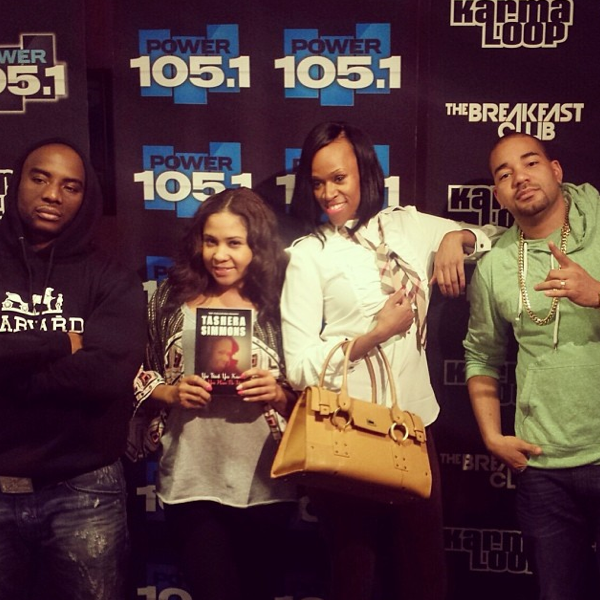 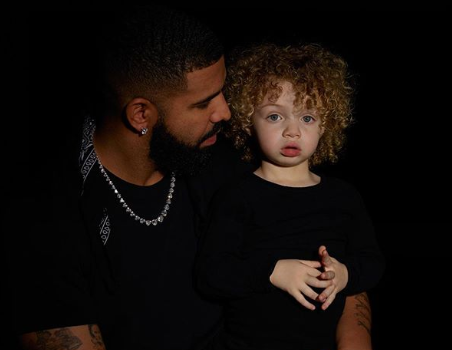 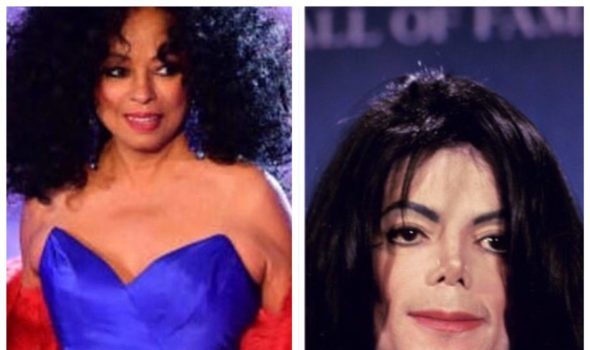