Kanye West and Kim Kardashian snapped a photo backstage with Alton Sterling’s son. Sterling died this summer, after he was shot several times at close range while being held down on the ground by two white Baton Rouge Police Department officers in Baton Rouge. 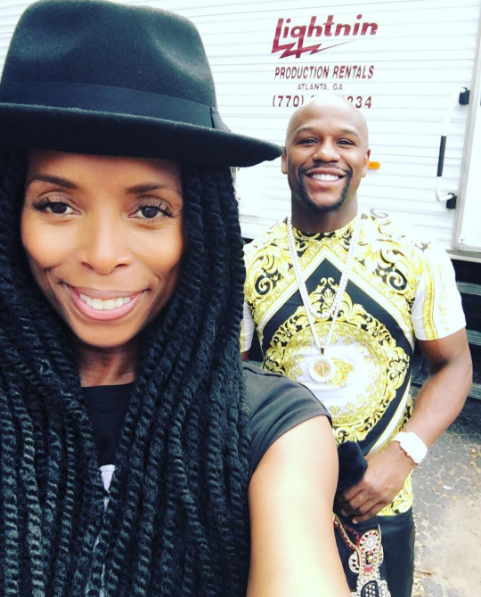 Floyd Mayweather Jr. was spotted filming the TV one film, Hit A Lick. Tasha Smith, who is directing the project, shared the photo with the caption:

@floydmayweather made my day! It was such a joy working with him on the movie I’m directing for @tvonetv and @swirlfilmsig he’s so talented and generous! I love you bro and thank you from the bottom of my heart ??

Here’s footage of the pair on set. 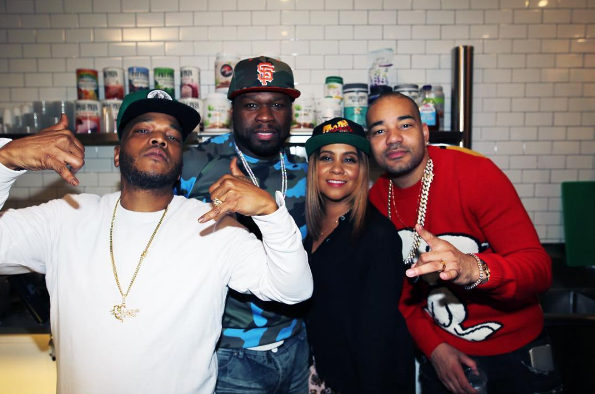 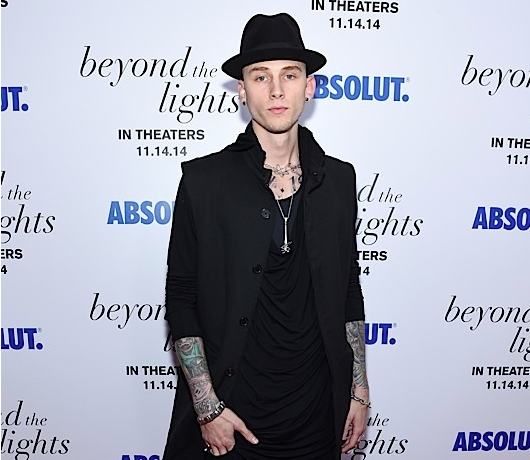 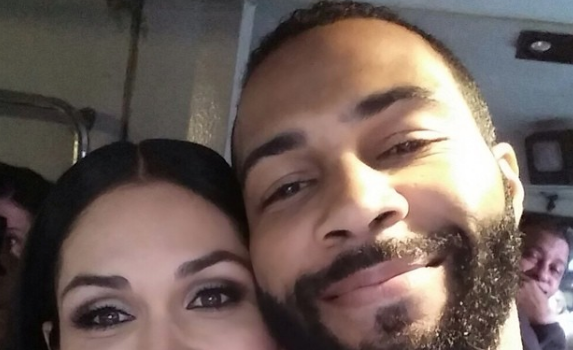