Apparently, President Barack Obama watches Love & Hip Hop. Or at a minimum, he’s familiar with the franchise. On Friday, he mentioned the hit Vh1 reality show while rallying for Hillary Clinton, at a campaign rally at Fayetteville State University. Speaking to the audience, Obama compared Donald Trump’s campaign behavior to reality TV, saying:

You can’t have a president who, every day, seems to violate those basic values. And the problem is that he’s done it so much that it’s become almost normal. It’s like suddenly, reality TV has entered into the race for the presidency. It’s not even Survivor or The Bachelorette. I mean, it’s like some Love & Hip Hop stuff. 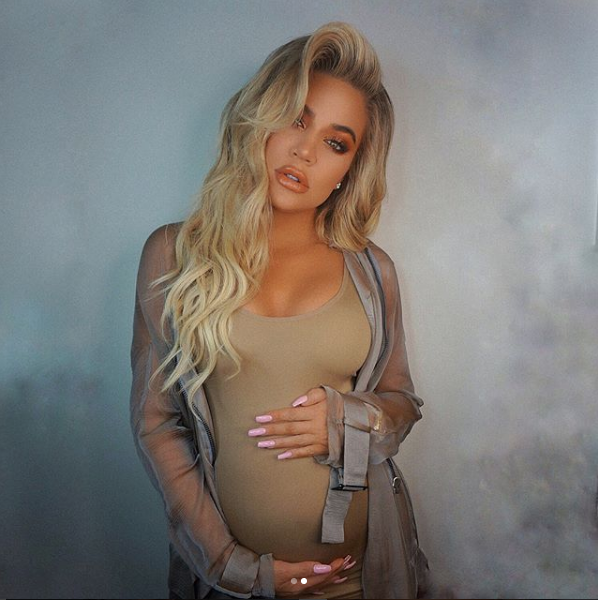 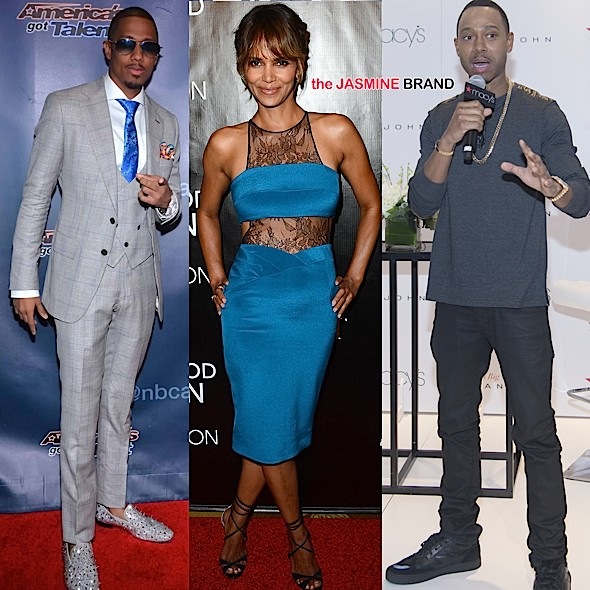 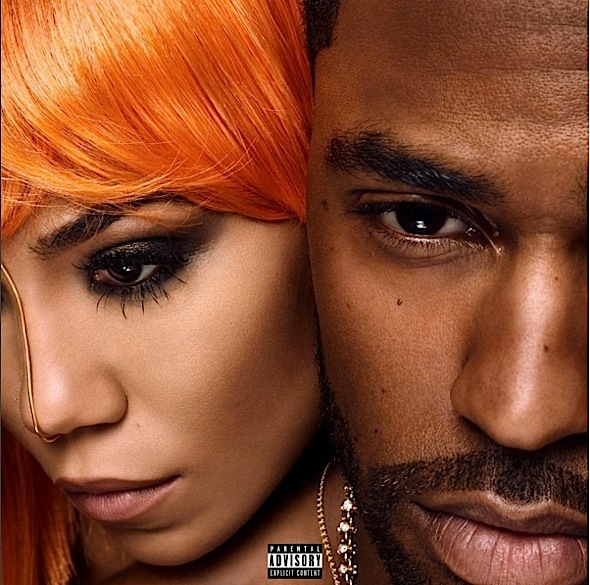 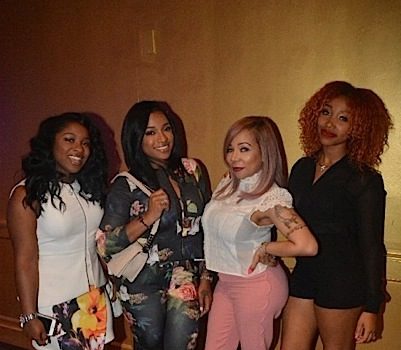 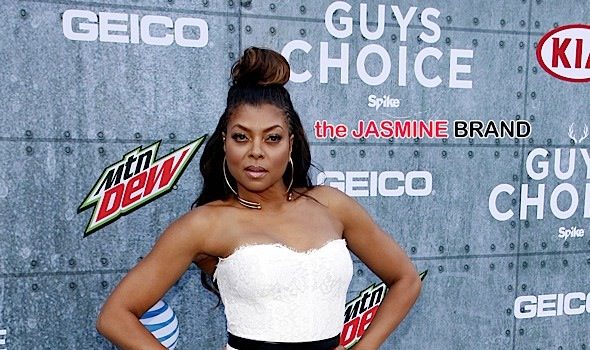