Childish Gambino (real name Donald Glover) has announced his new album, Awaken My Love. The artist, who is also responsible for the hit FX series Atlanta, released the cover art on Twitter. 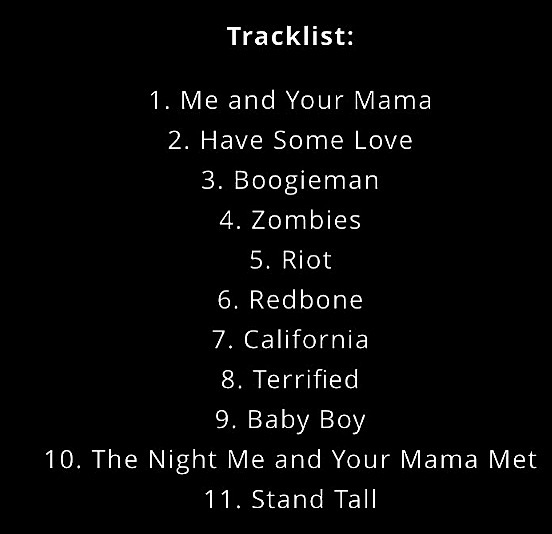 Awaken My Love will be Gambino’s third studio album. It is rumored to be released December 2nd. 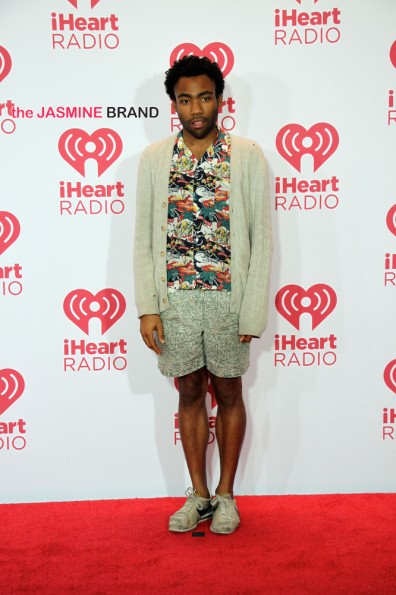 Gambino also released a new track called ‘Me and Your Mama’ on Apple Music. Listen to a teaser below. 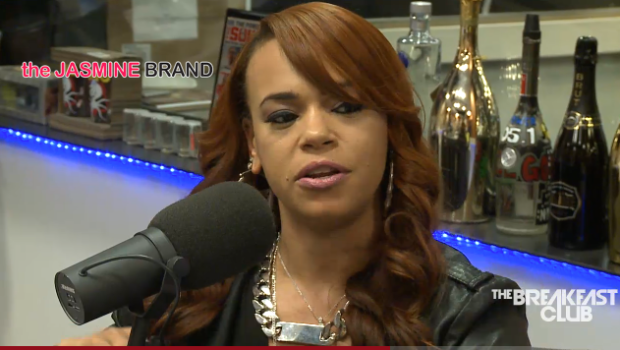