Congrats! Blac Chyna and fiance Rob Kardashian welcomed their first child together, a daughter. Chyna and Rob had their daughter, via C-section, in LA at Cedar Sinai Hospital. They named their daughter Dream Renee Kardashian. She was born at 9:18 a.m., weighing 7 lbs., 5 oz. Chyna’s mother, Tokyo Toni, hinted the arrival of her daughter posting a message on Instagram,

All Praises to God.

#BlacChyna’s mother posts this message after the delivery of her granddaughter.

As previously reported, the couple began dating earlier this year and got engaged in April. As you know, Blac Chyna has a child, King Cairo, 3, with ex-fiance and rapper Tyga, who is dating Rob’s sister Kylie Jenner.

In May, according to multiple reports, the former exotic dancer and reality star announced plans to sell the first photo of their future child. Allegedly, Chyna, Rob and their newborn will have an exclusive shoot with a major publication and will get paid AT LEAST $1 million for rights to the images.

More recently, the couple’s reality show ‘Rob & Chyna’ premiered in September on the E! network. The six episode docu-series follows the lovebirds whirlwind romance from their engagement to Chyna’s pregnancy, and everything in between.

We’re told that the couple’s delivery will be part of their reality show, which will include a special on the arrival of their daughter. The couple have yet to confirm the news yet on social media. 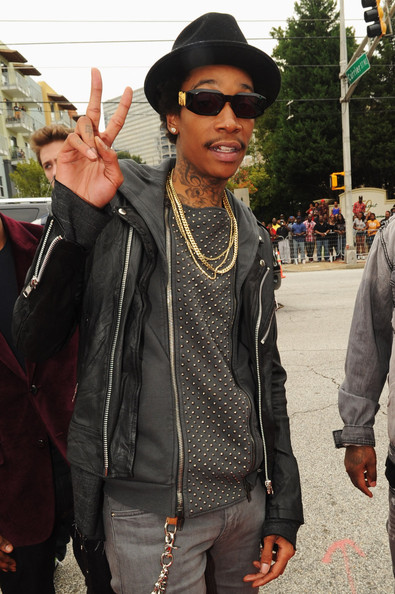 Stylin On You Hoes: Peep Who Rocked What on the #BETHipHopAwards Carpet
Exclusive
Post Slider 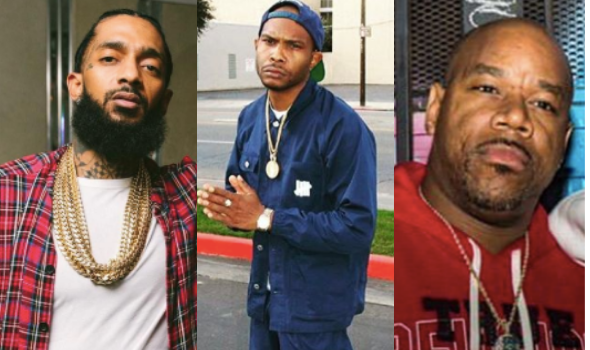