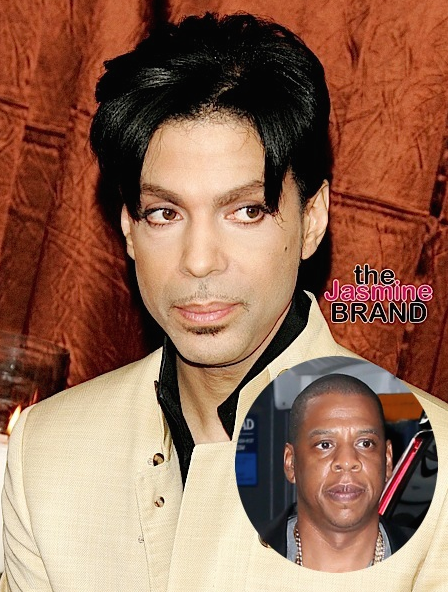 The suit was filed November 15 and it accuses Tidal of “exploiting many copyrighted Prince works” in the wake of his death in April.

The suit alleges that one example of infringement took place in July 2016, when Tidal added 15 Prince albums to the service, including The Black Album and Crystal Ball.


The lawsuit agrees that Tidal had been given written permission by Prince to stream last year’s HitNRun: Phase 1 album for 90 days exclusively, however the estate claims it has no rights to stream the rest of his catalog.

Meanwhile, Roc Nation said that it had both “both oral and written” permission to stream all of Prince’s catalog on Tidal, but had not provided Prince’s estate with any evidence to back up its claim.

On November 2, the late singer’s estate made a deal with Universal Music giving the company full rights to his catalog, which further complicates Tidal’s position. Tidal nor Prince’s estate have yet to comment publicly about the suit. 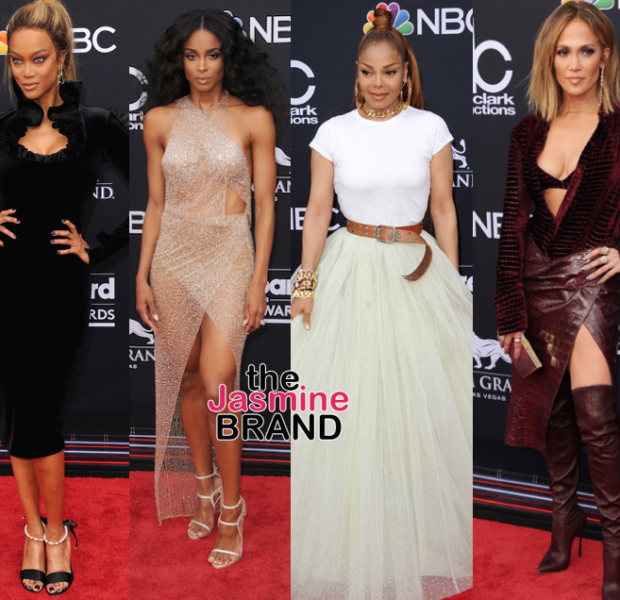 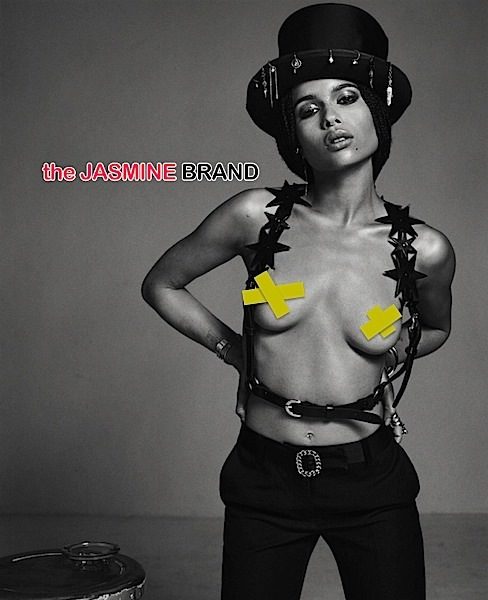 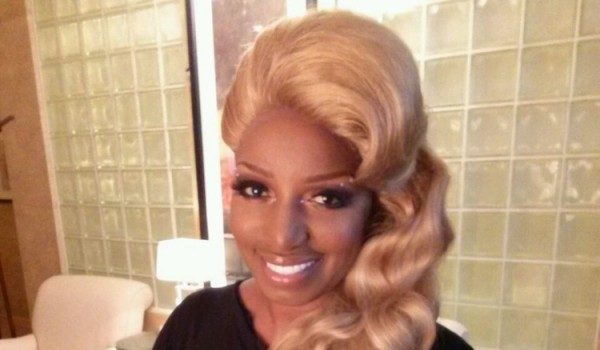 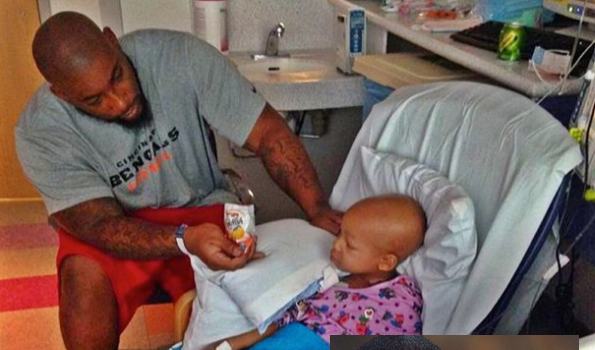