A Dollar General cashier from Lansing, Michigan, made an impressive debut on the big stage. Lucas Holliday, whose video of him singing Maxwell’s “Ascension”, went viral performed with the singer over the weekend. Last week, after Maxwell caught wind of the video, he personally invited him on stage to perform with him at his Detroit concert.

“this is how you make a ‘good morning america great’ @GMA shout to LUCAS fasten yo seatbelt ya life is about to inspire so many!” #dreams pic.twitter.com/GaP1fVd6JT

And as promised, over the weekend, the 26-year-old and Maxwell hit the stage together. See the clip below.

Here’s another clip of Lucas’ performance.

“as promised mr. lucas holiday got on stage to sing ascension! special thanks to @GMA for finding him for me” #kingandqueenofheartsworldtour pic.twitter.com/lGfSL5DoXF 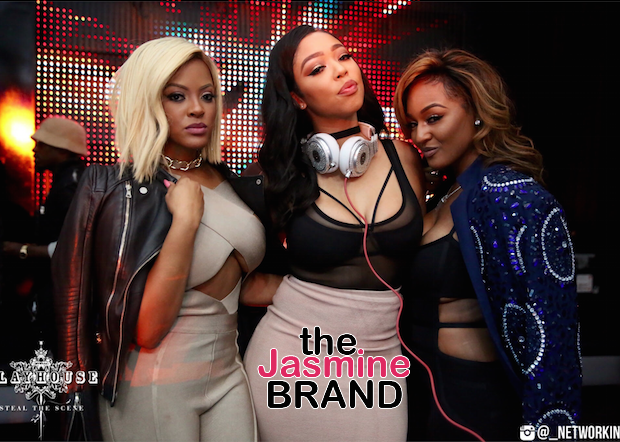 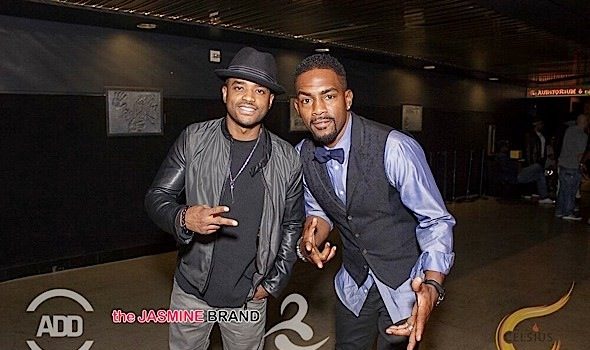 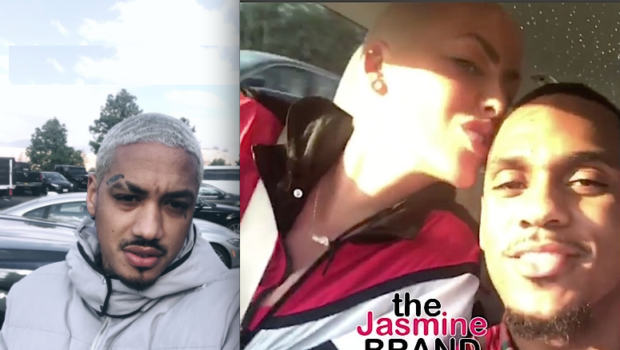 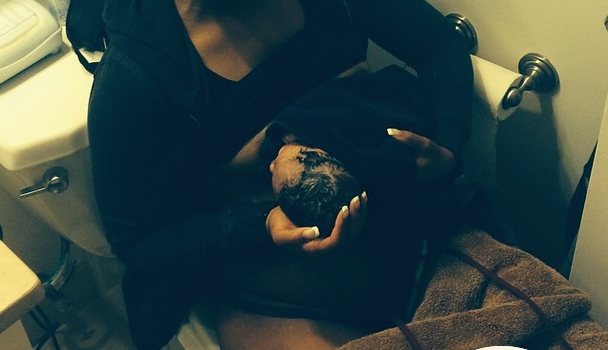