He had just canceled for no reason, no injury, no force majeure, so they were going to lose a bunch of money. Kanye is crazy, but not crazy enough to not get his insurance money. [He] knows what he is doing.

Reportedly, his insurance provider will pay him and the people he owes in the event that

accident or illness .?.?. prevents any Insured Person from appearing or continuing to appear.

However, this plan, may backfire. A source says,

They don’t pay out easily for this kind of thing with this kind of price tag. I would think they would want to do an intense investigation and that this will be a disputed claim. When you’re on the hook for an arena at that level — on top of money for marketing, promotion, set builds, staff on the road — it’s tens of millions. It’s gonna be a sticky situation.

Another source claims his hospitalization could serve as damage control.

He went too far off with the rants. It was going to alienate his core fan base. There are real business people around him, including Kris Jenner and Kim Kardashian, who want the payday. They needed to preserve the brand this way.

Kanye’s camp has yet to comment about his hospitalization. 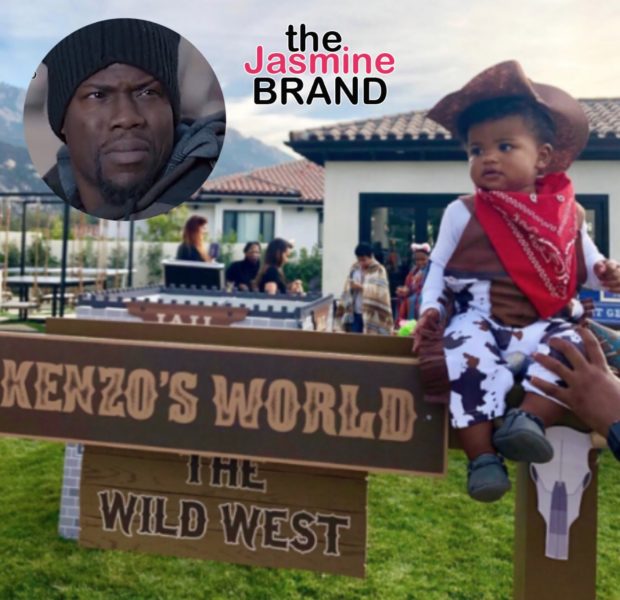 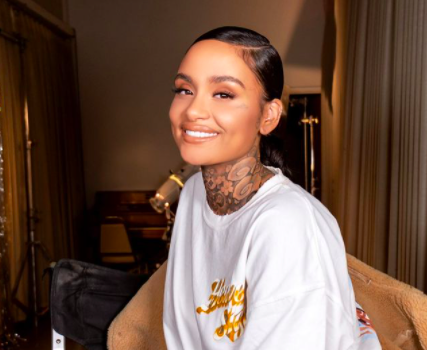 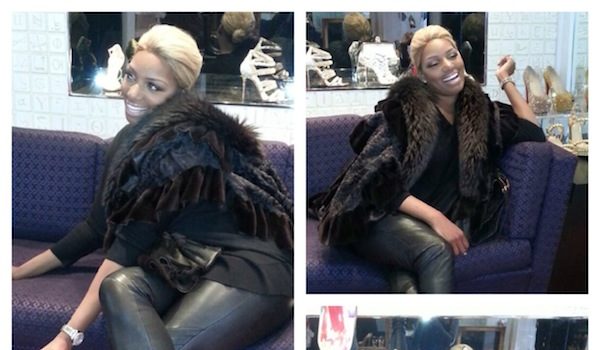