Lamar Odom is returning to reality TV. The former NBA baller will reportedly star in his own non-scripted series that will focuse on his road to recovery nearly one year after a near-fatal overdose, according to a new report.

This news, comes days after the 37-year-old reportedly voluntarily checked himself into a rehab facility. Reportedly, he decided to return to rehab last week because he was fearful that he would begin using drugs again. We hear the birthday of his son Jayden, who was born in 2005, but died months later from SIDS, may trigger a relapse for Lamar.

Lamar with his two kids

He is said to have started abusing drugs after the loss of his son and he believes that the particular date might cause him to abuse again. Jayden was the third child of Odom and his ex Liza Morales. The pair has two children, Lamar Odom Jr., 14, and Destiny, 18.

No addition details about the reality show have yet been released. Previously, Lamar appeared on Keeping Up With the Kardashians. He and his ex Khloe Kardashian also had their own spin-off, Khloe & Lamar.

P.S. Is it a good idea for Lamar to return to reality TV? 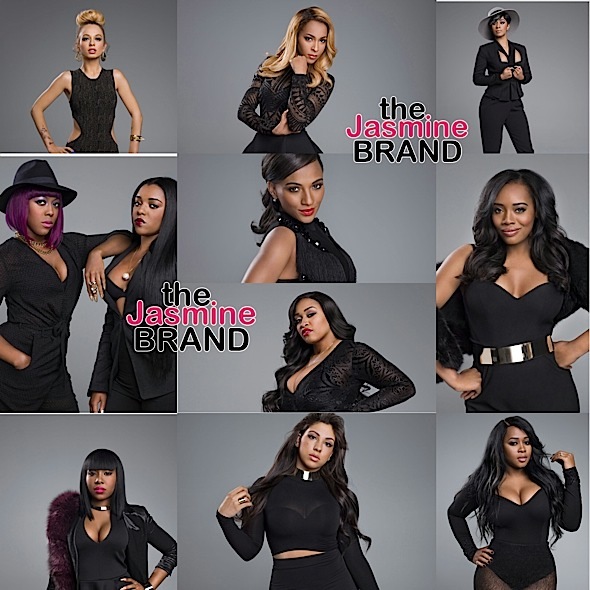 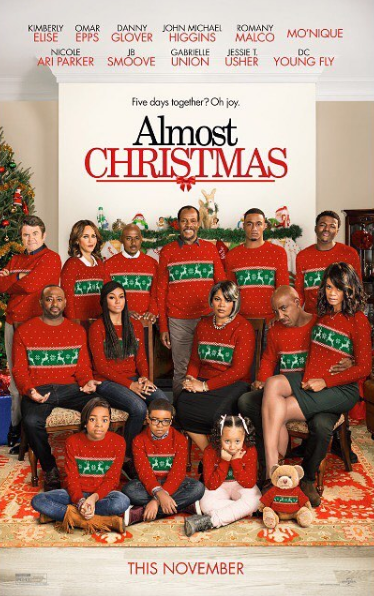 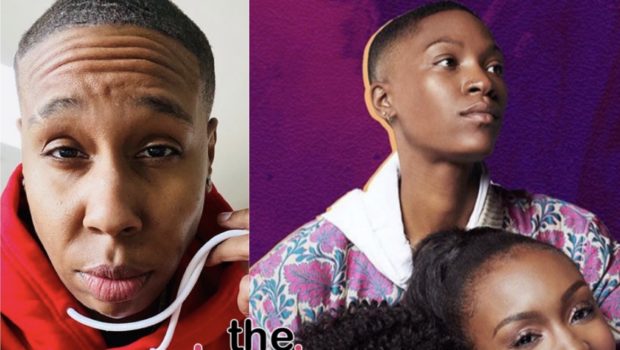