Khloe Kardashian and Lamar Odom are officially over. The reality star and former NBA baller officially divorced, after seven years of marriage and a long breakup. Reportedly, court documents note that their split was finalized and filed on Dec. 9 and it was made official Saturday.

Their joint company Khlomar will be dissolved and they both have waived spousal support. In addition, their 2009 prenup will be honored. As previously reported, Khloe first filed for divorce in 2013, withdrew her petition last year after Lamar suffered a drug overdose, and then filed for divorce again this past May.

Khloe and Lamar wed at a private estate in Beverly Hills in September 2009. Neither have yet to comment on their official divorce. Khloe is now dating NBA baller Tristin Thompson and Lamar is currently in rehab. 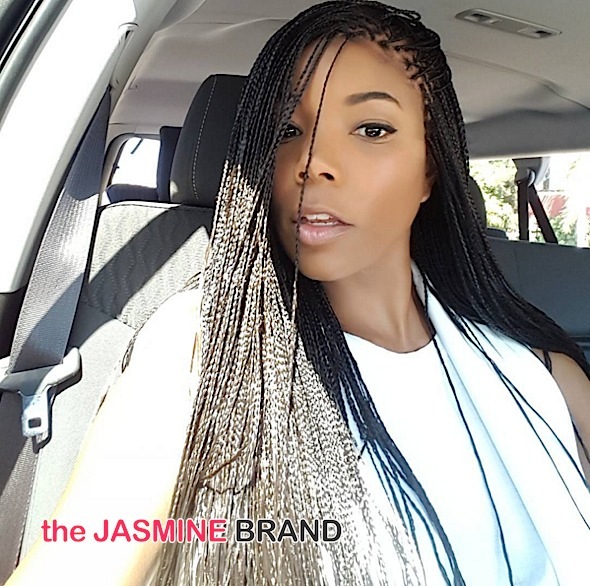 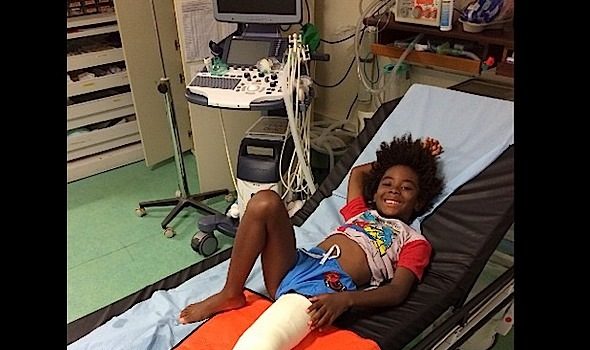 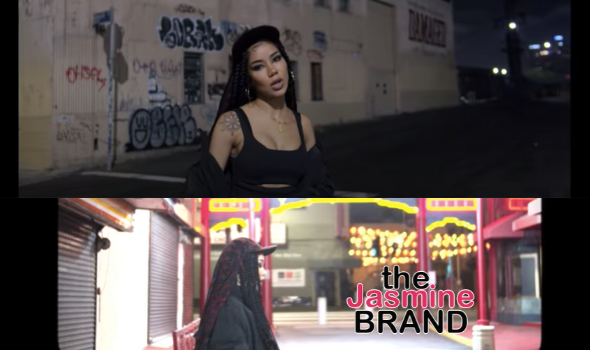 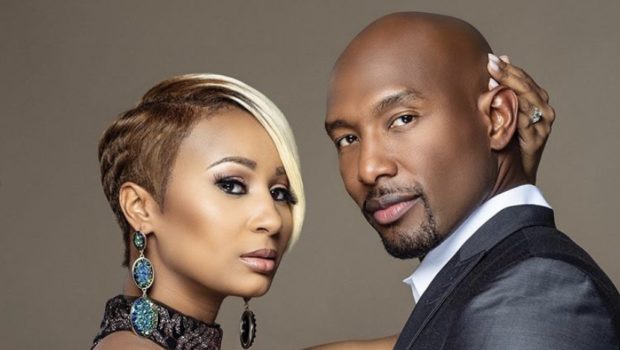