He’s booked! Lakeith (Keith) Stanfield has been cast in Netflix drama ‘Come Sunday’. The Atlanta star will join Chiwetel Ejiofor, who will play the lead role.

Come Sunday follows the story of a minister in Tulsa, Oklahoma, who loses his congregation of thousands following the revelation that he no longer believes in Hell. Lakeith will play the music director of a megachurch who is also the devoted right-hand man of Ejiofor’s minister.

Earlier this month, he made headlines when he pulled a Kanye West at the Critics Choice Awards. 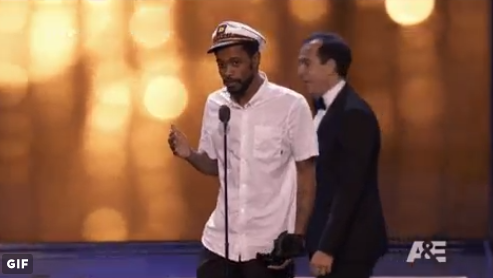 When executive producer Tom Lassally went on stage to accept the best comedy series award for “Silicon Valley”, Keith joined him, with his own acceptance speech. He told the audience,

I want to thank everybody for honoring us in this way. We worked very hard on ‘Silicon Valley’ and here we are. Thank you.

Tom seem to be unaware of who Keith was, but was a good sport, telling the audience,

I have no idea who that was.

RHOA’s Demetria McKinney Doesn’t Need An Engagement to Feel Secure: I ain’t worried about what everybody else thinks. 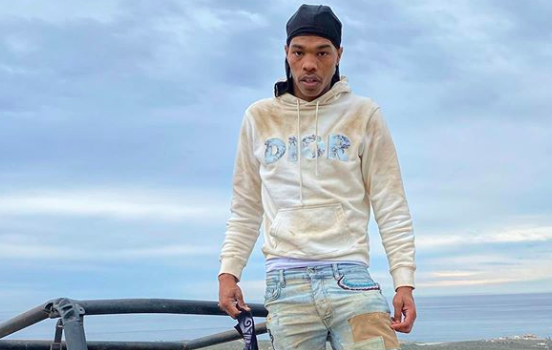