Serena Williams is walking down the aisle! The 35-year-old tennis champ is engaged to 33-year-old Reddit co-founder Alexis Ohanian. 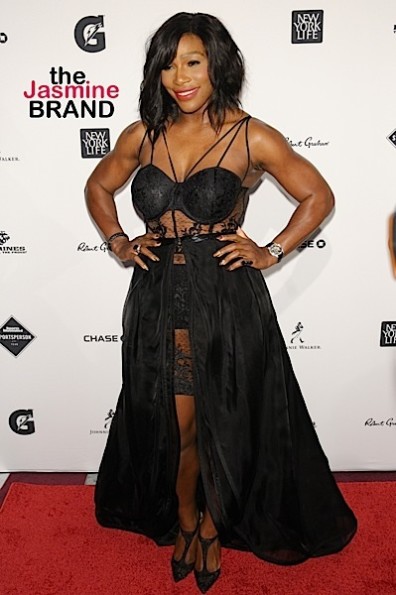 Serena announced her engagement on a Reddit post, sharing that her boyfriend popped the question in Rome. On the site’s “/r/isaidyes” forum, she wrote,

I came home. A little late. Someone had a bag packed for me. And a carriage waited. Destination: Rome. To escort me to my very own ‘charming.’ Back to where our stars first collided. And now it was full circle. At the same table we first met by chance. But by choice. Down on knee. He said 4 words. And I said yes. 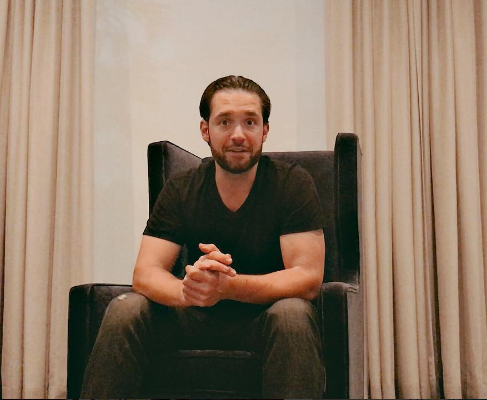 The couple had been private about their relationship, but had been dating for a year. No further details about their engagement or upcoming nuptials have yet been released. Serena is currently preparing for the Australian Open next month. 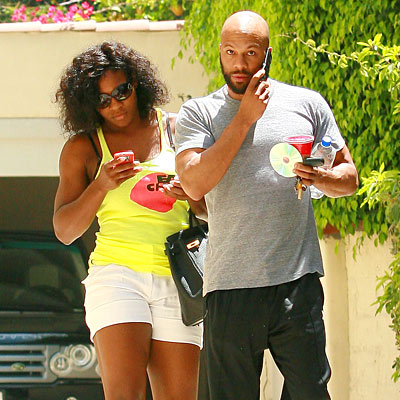 Serena was most recently linked to rappers Drake and Common. 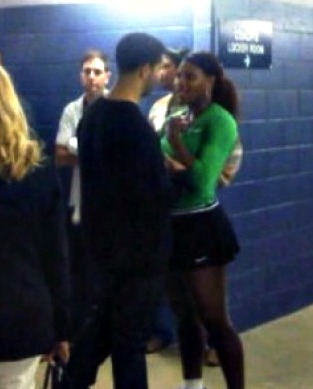 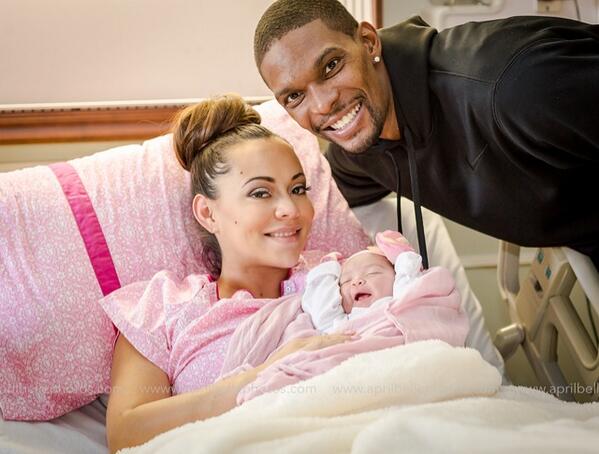 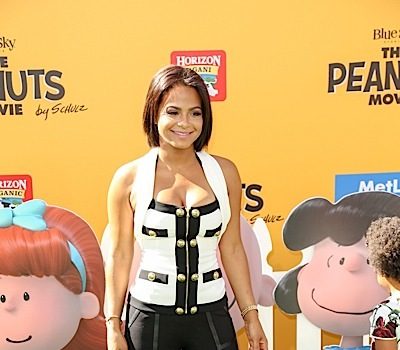 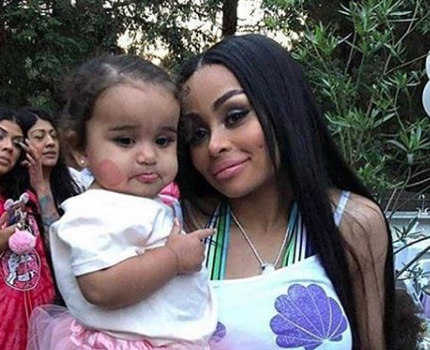