Kanye West is bringing in the New Year, spending some quality family time, visiting his late mother’s gravesite. According to a report, on Monday, Kanye, his wife Kim Kardashian and their two children, went to Oklahoma City to visit his mother, Donda’s, grave.

He and his family were spotted getting off a private jet in LA, following a return flight back from the Oklahoma capital city. Reportedly, this is the first time that he has taken his entire family to her gravesite following her death in 2007. Kanye is also said to have met up with other members of his extended family during the visit.

Kanye’s mother, passed November 10, 2007 in Marina del Rey, California. She was 58. The Los Angeles County coroner’s office said that West had died of heart disease while suffering “multiple post-operative factors” after plastic surgery. She had undergone liposuction and breast reduction. The final coroner’s report concluded that she died of “coronary artery disease and multiple post-operative factors due to or as a consequence of liposuction and mammoplasty”.

The funeral and burial for Donda West was held in Oklahoma City on November 20, 2007. California governor Arnold Schwarzenegger signed the “Donda West Law”, legislation which makes it mandatory for patients to provide medical clearance for elective cosmetic surgery. 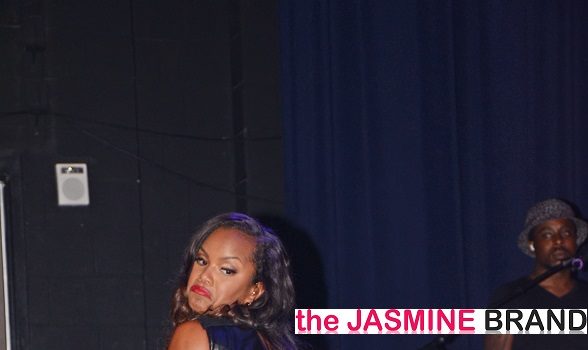