The consequences continue for Kim Burrell. The performing rights organization BMI is the latest group to distance itself from the gospel singer after a video surfaced of her referring to gays and lesbians as perverted. A statement from BMI released Friday said Burrell will no longer be honored and she was pulled from their annual BMI Trailblazers of Gospel Music event scheduled for Jan. 14 in Atlanta. The organization said it wanted the focus to remain on the songwriters and the music.

Earlier this week, TV host Ellen DeGeneres also uninvited Burrell from appearing on her show, where she was scheduled to sing “I See Victory” with Pharrell Williams from the soundtrack of the new movie “Hidden Figures.”

Burrell’s weekly radio show at Texas Southern University was also canceled. Burrell has posted a video clarifying her statements. See the clip below.

She has yet to comment on the additional backlash that she’s received. Has Kim Burrell’s punishment gone too far or is justified? 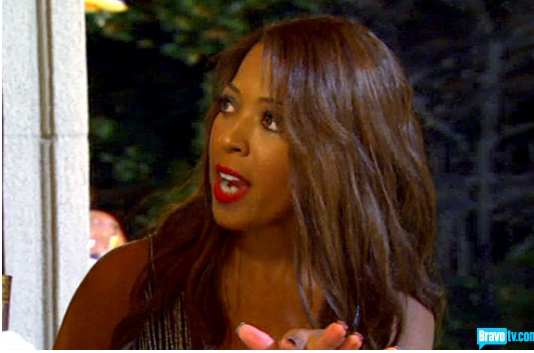 Mel B Has A Gag Order, Not Allowed To Discuss Eddie Murphy In New Book
Exclusive
Post Slider 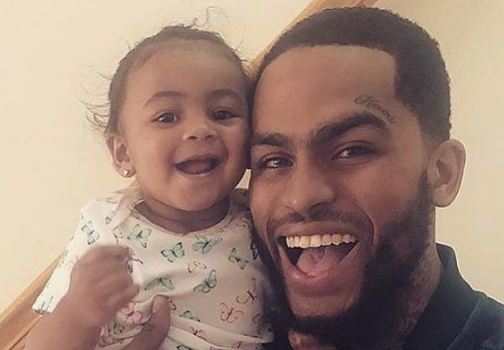