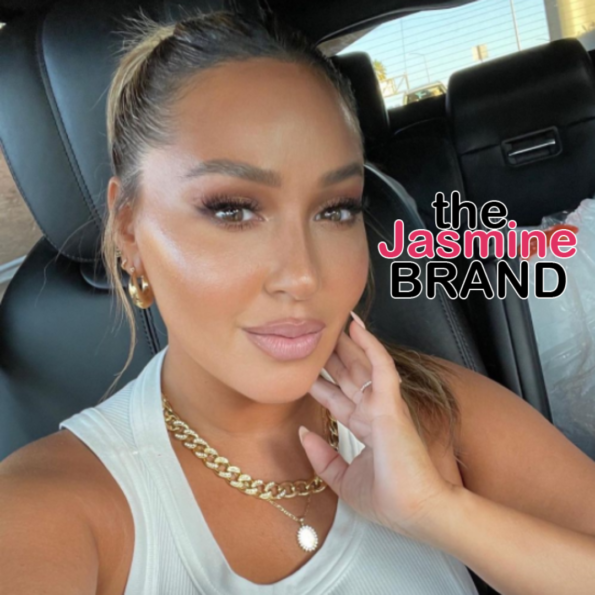 The actress and host is getting candid about dealing with anxiety.

Celebrity personality and “The Real” co-host Adrienne Bailon recently revealed there was a period of time she suffered from extreme panic attacks while filming the show.

Daytime talk show “The Real” is keeping true to their name. On a recent episode, one of the shows hosts, singer and actress Adrienne Bailon, kept it real about her struggles with anxiety. During a segment where each hosts asks the other questions they’ve always wanted to know, Jeannie Mai asks of Adrienne:

“What is the deepest secret that you have not spoken about on the show?”

“I don’t know which season it was, probably two or three years ago. I was dealing with anxiety on a level that like….I had to have Sonya call the medic a few times.” 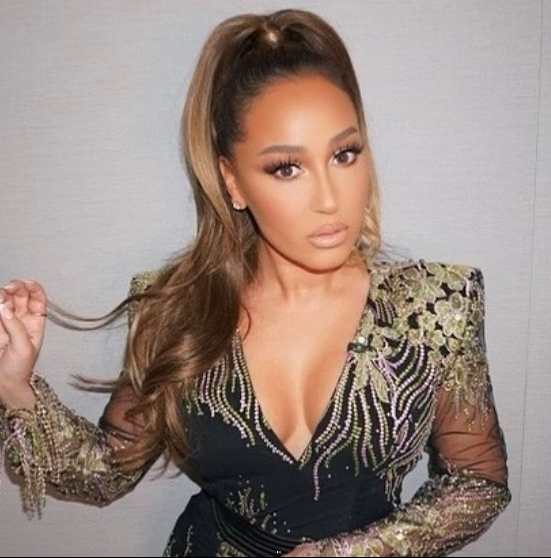 “They would like rush me off and you’d be like what’s happening, it would be that I was having panic attacks – like really really bad panic attacks.”

Adrienne goes on to admit that after having one panic attack on the show, her brain was wired to that feeling during every episode after. She describes feelings of constantly being in a state of panic, believing a few times that she would faint stating:

“Because I had had one while taping the show, everytime we walked out – this is so wild. Everytime we talked out for like an entire season I would hear the song and literally be like, ‘b**ch read the prompter, like just do it”….

“I could barely sometimes see and my hand would go numb.  I’d be like my hands are numb….I can’t feel my hands”

“I used to sit next to her on the table and you could feel it, you could feel her energy….There’s nothing really you can do but try to calm her down. She was going through though.” 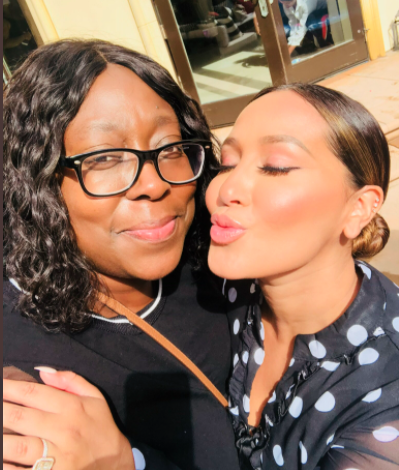 The former 3LW member recounts how “stupid” she felt, and how she eventually relied on mind over matter to overcome the overwhelming emotions. She stated: 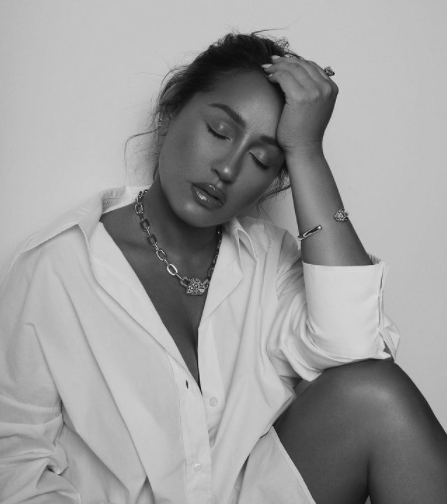 Can you relate to Adrienne’s experience with anxiety? Tell us in the comments! 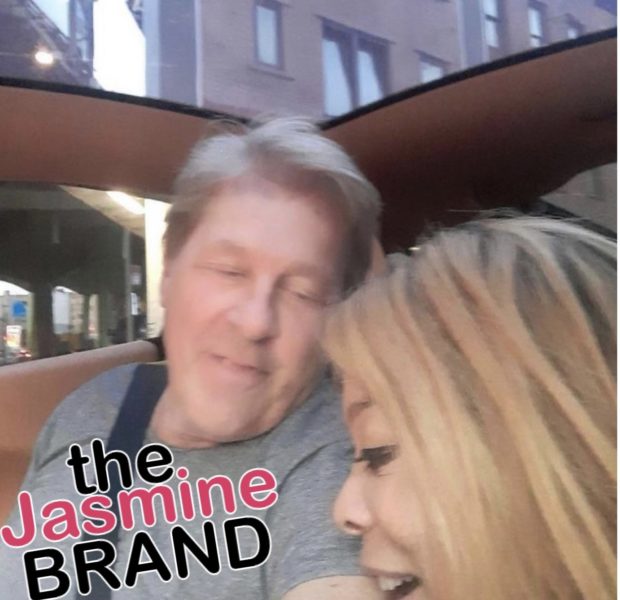 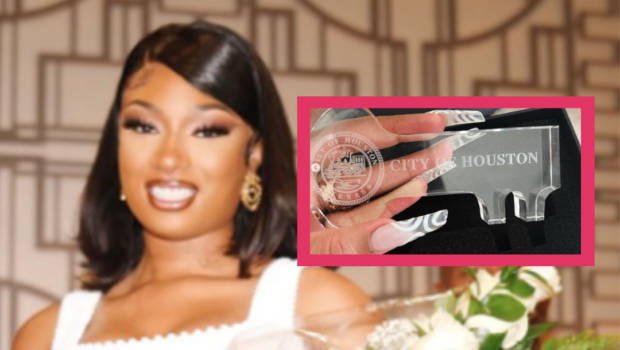 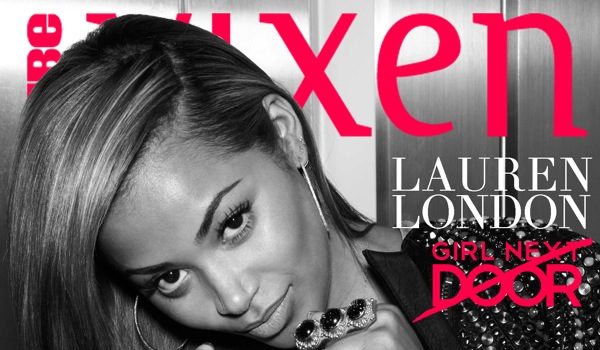