Los Angeles Superior Court Case No. BC645841
On September 11, 2015, only hours before my mother passed away, I learned that the man I planned to build a life with was a convicted felon and con artist whose criminal career spans more than 25 years, with a special skill in swindling women. This man, whose name is Tony Wilson, had been sentenced in 2010 to four years in federal prison for conning investors out of $4 million and was currently out on parole. I learned also that his name wasn’t Tony Wilson—it was Brice Carrington.

Unfortunately, I learned the truth about Tony Wilson only after he conned me into investing more than $50,000 into the exact same sound effects business for which he had plead guilty, for which he had served time, and for which he was currently on parole.

That was in October 2015, more than 15 months ago. As I testified in court, “It was like my soul was shattered.” Since then, I have had to pick myself up, put myself back into therapy and take good care of myself. I am of course still mourning my mother and doing my best to trust again.

I have worked hard and now feel emotionally capable to take the final step in my healing, which is to protect others. 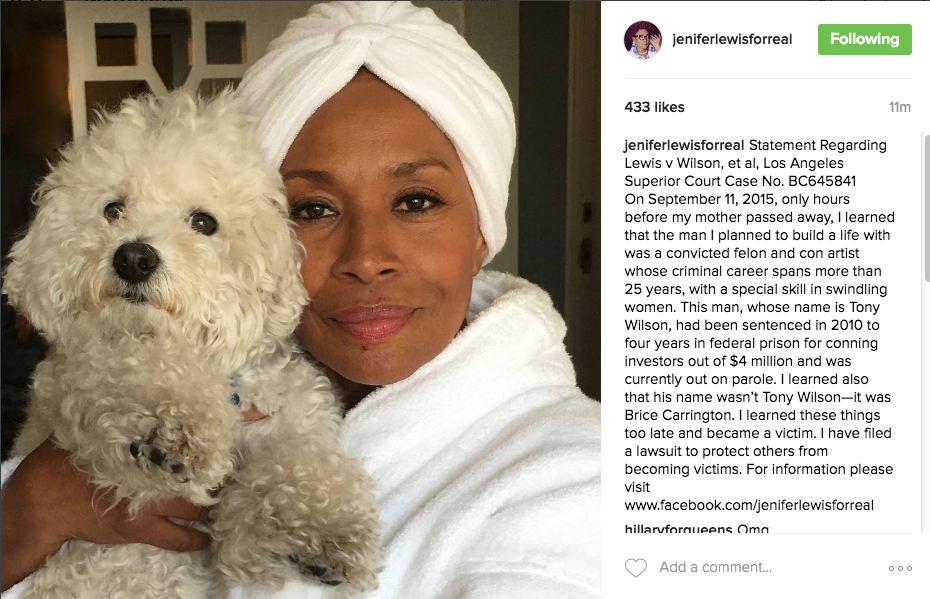 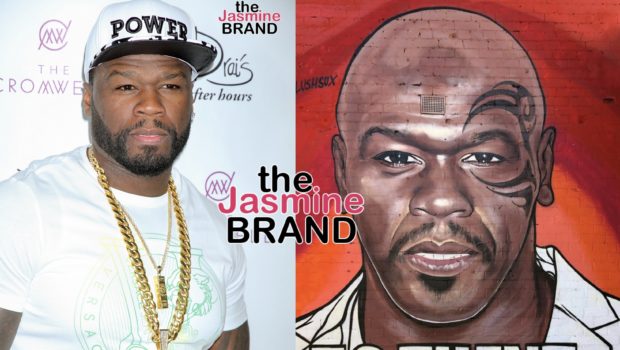 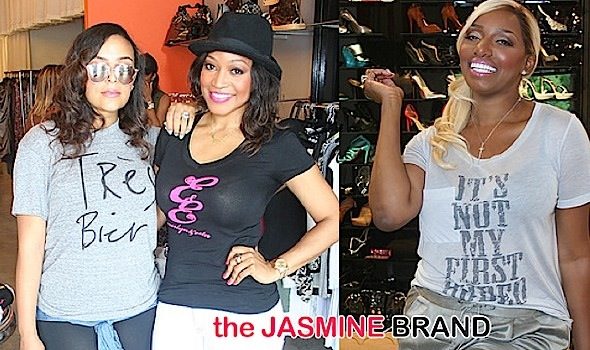