Soulja Boy may want to be more careful about flossing his riches for the world to see. On Tuesday, the 26-year-old rapper, who is now a member of The Money Team, home was robbed. According to a report, on Tuesday, his Hollywood Hills house was robbed for both jewelry and cash. Reportedly, there’s surveillance footage which may be able to identify who the suspect is.

Soulja and singer Chris Brown are reportedly preparing for a celebrity boxing match in the next few months, in Dubai. No official date or announcement has yet been released. 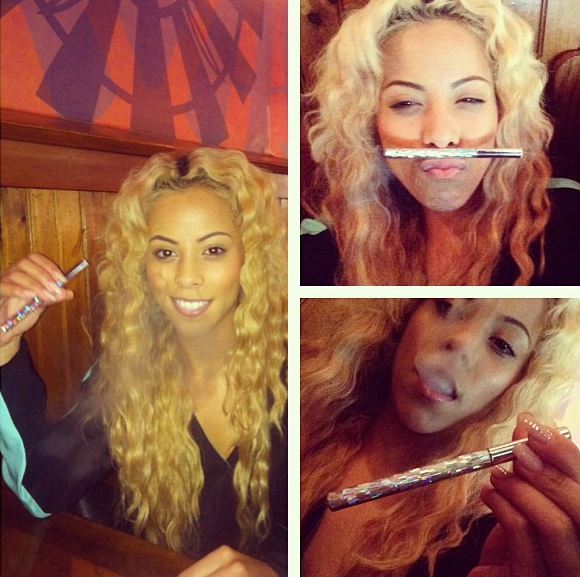 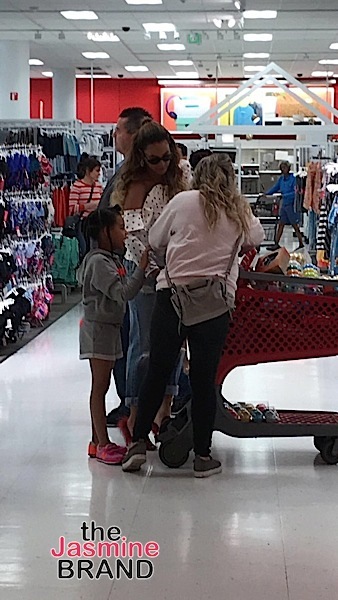 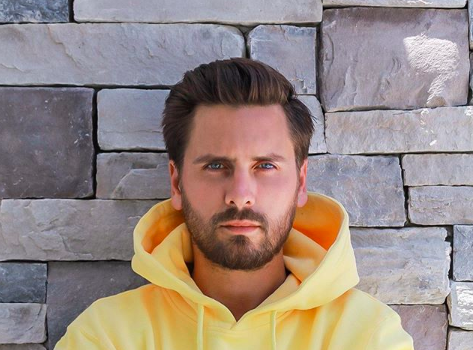