No addition details about her bundle of joy have been released.

As you know, Keshia and her soon-to-be ex husband, Ed Hartwell are currently involved in a nasty divorce, having split up a week after announcing she was pregnant. In August, Pulliam tearfully revealed on her Candidly Keshia podcast explained how she came up with her daughters name,

In the midst of all of this was when she earned her middle name, Grace. When I tell you through all of this the grace of God has so been with us and has covered us and protected us, and she’s been my saving grace to get through it — just knowing that it’s not about me.

I had a dream and she came to me … and referred to herself as Ella and not Elle. Then I went to … a civil rights exhibit and one of the women who was at the forefront of the civil rights movement, who a lot of people don’t know about, her name was Ella.

The pair married on New Year’s Day and split up in the summer amid rumors of infidelity. 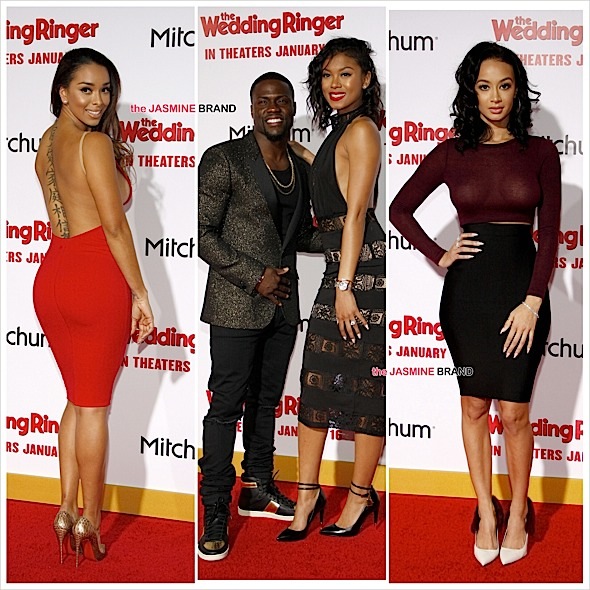 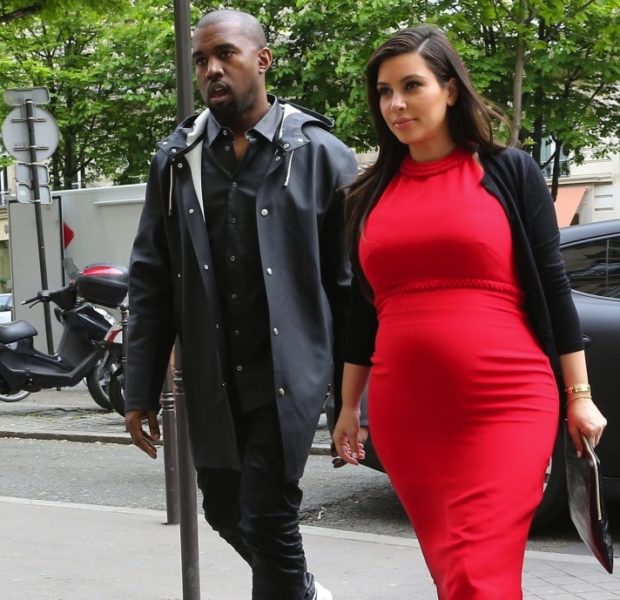 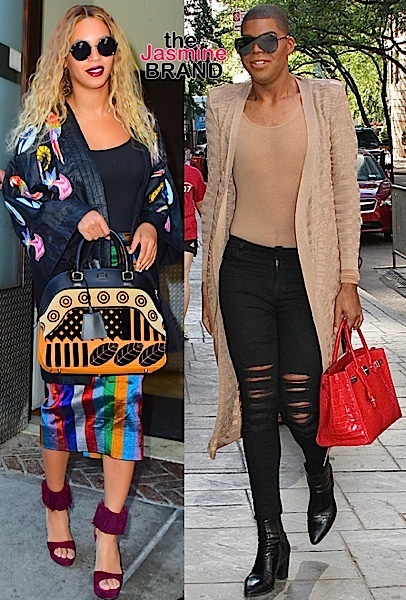 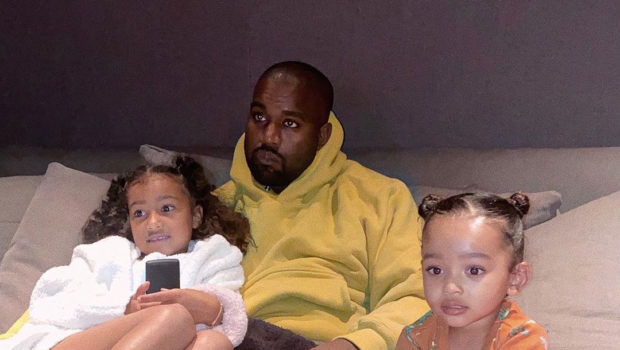