Soulja Boy Says Fight Is Over: Chris Brown Is Scared!

The fight between singer Chris Brown and rapper Soulja Boy appears to be over. On Sunday, Soulja took to social media, stating that Chris was too afraid to fight him and didn’t sign the appropriate paper work so that the fight could proceed. Check out Soulja Boy’s tweets below.

Chris, who was being trained by Mike Tyson, has yet to comment. Curtis ’50 Cent’ Jackson, who was promoting the fight and backing Chris, has not commented as well. 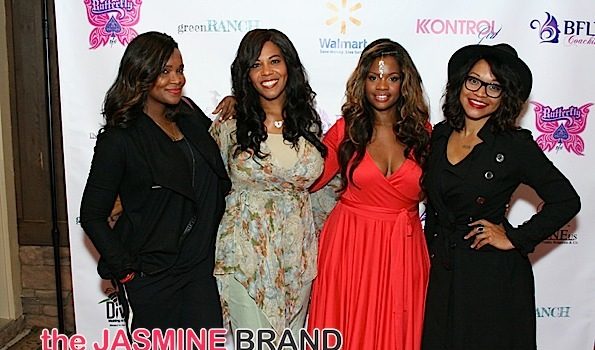