Kandi Claims Porsha Offered To Perform Oral Sex On Her

Things were NSFW on Sunday night’s episode of the Real Housewives of Atlanta. Things came to a head when former reality TV BFFs Kandi Burruss and Porsha Williams hurled sexual accusations at one another. At one point during the conversation, Kandi claimed that Porsha offered to perform oral sex on her. The singer said to her,

You tried to tell me that you wanted to eat my p*ss*.

Porsha denied the claim, but alleged that Kandi’s husband, Todd Tucker, recently cheated and uses the alter ego ‘Marvin’ when he dabbles outside of his marriage. She also claimed that Todd and Kandi often have three-somes; have a sex dungeon in their home and that Kandi had a seven year relationship with another woman. See the clip.

And here’s another version.

#RHOA Episode 914 – Does Todd have side chicks? pic.twitter.com/KpEOwjlmR5 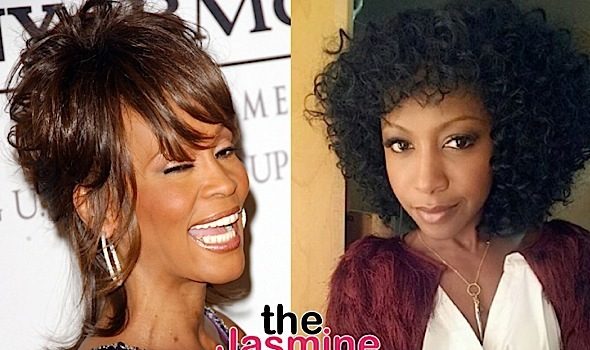 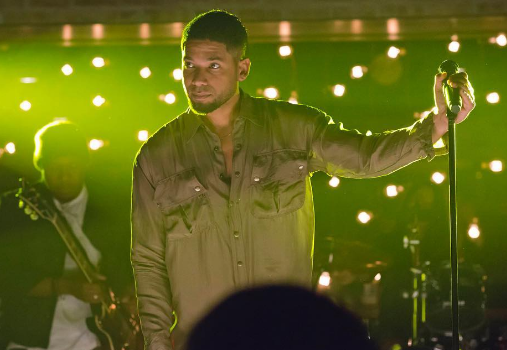 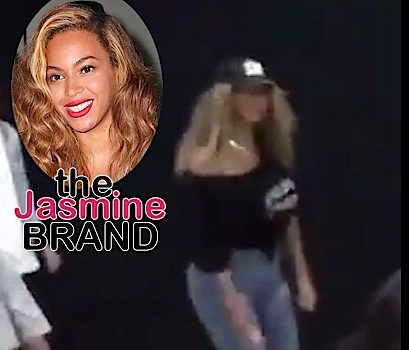