Jay Z has added another title to his list of accomplishments, executive producer. After signing a two year exclusive film and TV deal with Weinstein Company he has produced a documentary series on the life of Kalief Browder titled “TIME: The Kalief Browder Story.” Airing on Spike TV, the series shows the timeline of events leading up to Browder’s suicide in June 2015.

Browder was arrested at 16 for allegedly stealing a backpack which led to his imprisonment for three years at Rikers Island without conviction. At a recent panel for an event called “Time And Punishment: A Town Hall Discussion,” the rapper/EP opened up about the failures of the justice system. Peep the excerpts below.

On the series and Kalief Browder:

His death is here to teach us to save a generation of kids. I say this about the movie. It’s hard to watch, but important to see.

On the need for reform in the criminal justice system:

There’s got to be an awakening across the country, it doesn’t have to be looking at the White House or senators. I think it’s about looking at what’s happening in your country, your town, your city, right now. If Americans can think small, they can do much bigger things.

We put people in office, we make the laws. These government officials? They work for us. They speak to us like we work for them, but we are the power. We need everybody to be talking about this. That’s how this stops.

Check out the trailer.

Omarosa – Trump Is Going To Come For Me If I Write My Tell-All, He’s A Special Kind Of F**ked Up
Exclusive
Post Slider 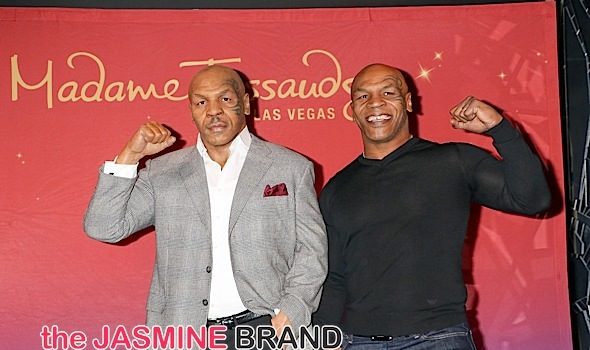 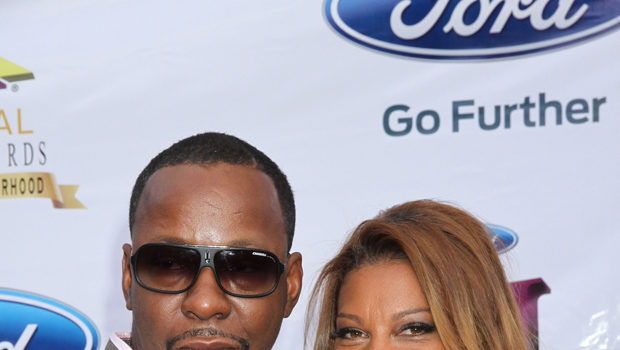 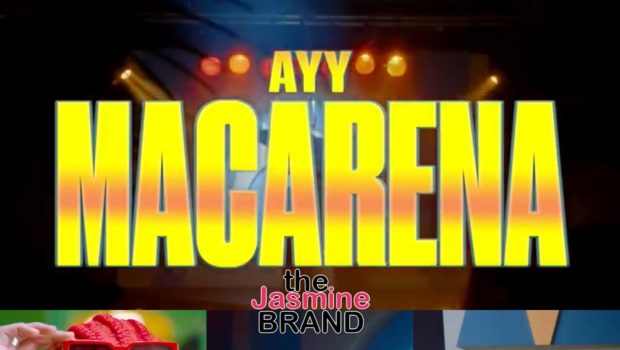