Rick Ross comes straight for Birdman’s jugular on his new track ‘Idols Become Rivals’. The song is produced by Black Metaphor and features Chris Rock hilariously talking at the beginning of the track.  Throughout the duration of the track, Ross takes direct aim at the Cash Money co-founder, explaining at the beginning of his career he idolized him:

I used to see you niggas on my TV screen
And wondered what was life like, was it all a dream?
And then I met you out on LiveNation dates
Came to the realization that your watch was fake
Damn… you nearly broke my heart
I really thought you niggas really owned them cars

On another part of the track Ross compares Birdman to a Catholic priest, who rapes innocent children:

Catholic record labels, niggas gettin’ raped, boy
Birdman’s a priest, moans in his synagogue
Publishin’ is a sin, repent, forgive me, Lord
Shots fired, home invasion out on Palm Ave
Red beam detonators, who the bomb now?
Look you in your eyes, nigga, ‘fore I say good night
And pray that Mannie Fresh’ll get to see the light

He also makes his case for Lil Wayne:

I pray you find the kindness in your heart for Wayne
His entire life, he gave you what there was to gain
I watched this whole debacle so I’m part to blame
Last request, can all producers please get paid?

The song will appear on Ross’ ninth album, Rather You Than Me. Lil Wayne has also responded to the track.

dam big bro that msg hit me in the heart and put the motivation on automatik start. I needed that. 1 boss 2 another pic.twitter.com/3AIaHMuAmn 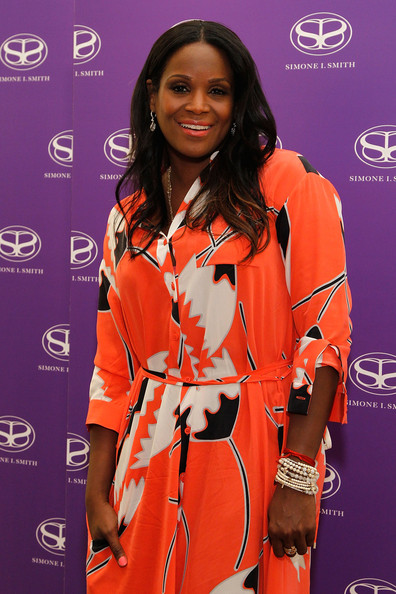 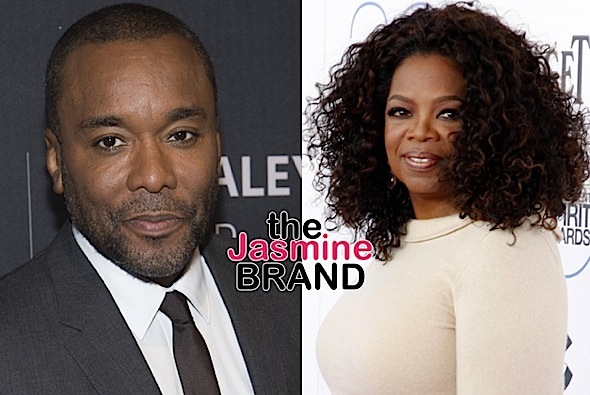 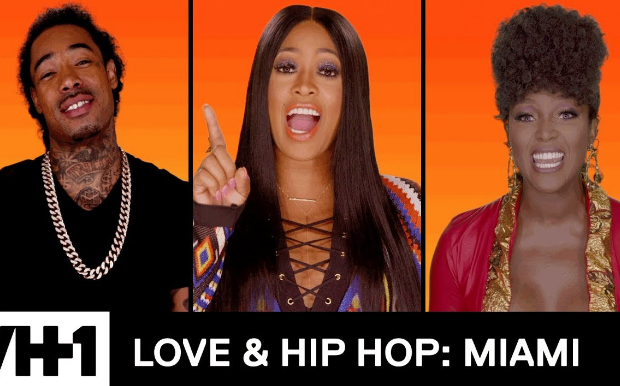 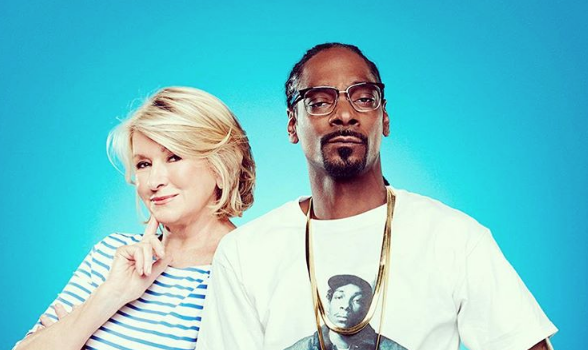