En Vogue, one of the top 5 selling American female music groups in history, has signed a worldwide deal with Entertainment One (eOne). The group’s new album, entitled Electric Cafe, will be released this summer with a U.S. summer tour to coincide with the release. Current members Cindy Heron-Braggs, Terry Ellis and Rhona Bennett are kicking off an international tour performing at the Cape Town International Jazz Festival in South Africa and then heading to Europe for the next month.

We are excited to join the Entertainment One Music family of artists. Our new release has been a long time coming and we can’t wait to share where we are musically today! Hope our fans will enjoy.

We’re ready to get busy and look forward to partnering with Entertainment One Music.

Check out the international tour dates below: 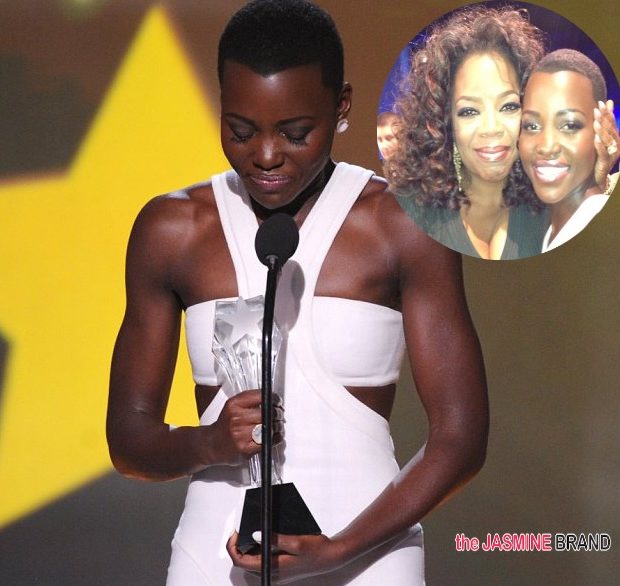 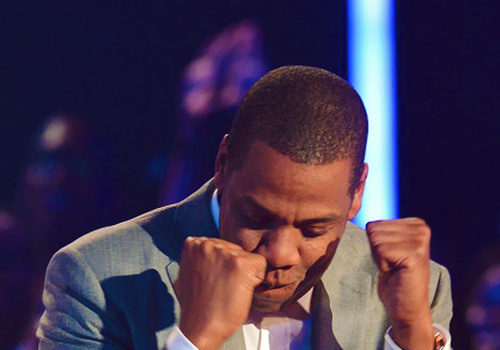 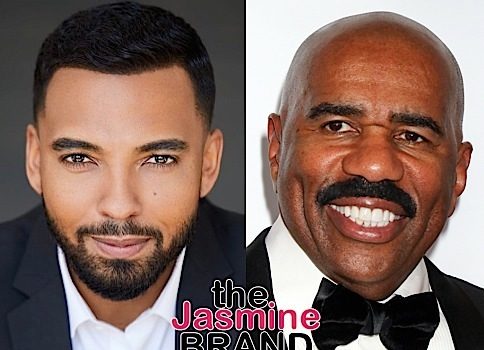