Bernice Burgos has broken her silence. Over the past few months, the model has been accused of having some type of inappropriate relationship with rapper T.I. (who is still legally married to Tameka ‘Tiny’ Harris). 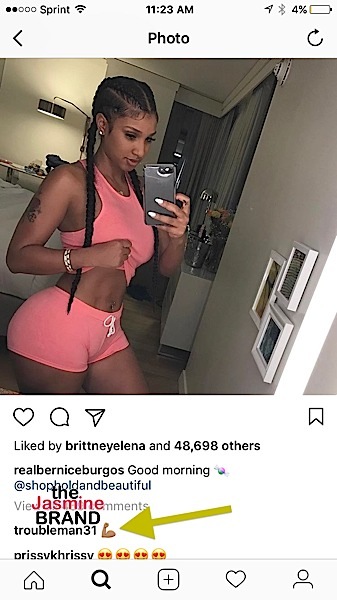 Rumors of an alleged relationship sparked when the pair began liking and commenting on each other’s social media pages. 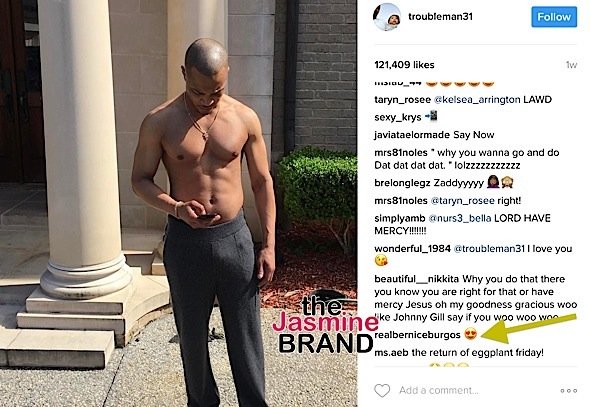 There was also an UNCONFIRMED report that the two were in Las Vegas together. 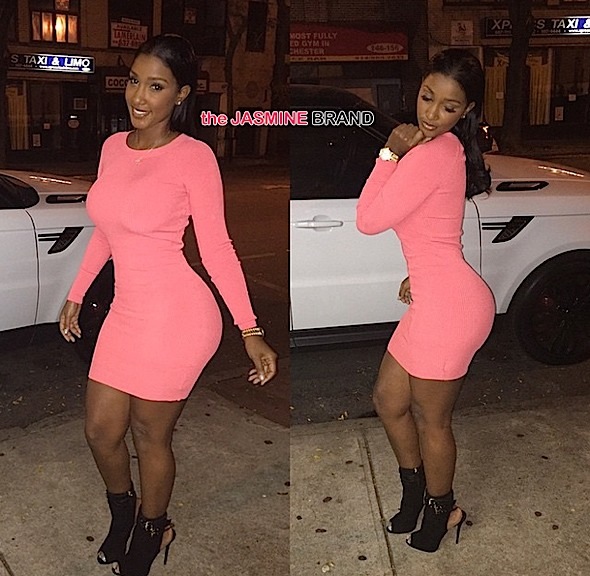 On Sunday (March 27th), Bernice (who allegedly dated Drake in the past) responded to a commenter who claimed that she had always been a ‘home wrecker’. See her message about Bernice below. 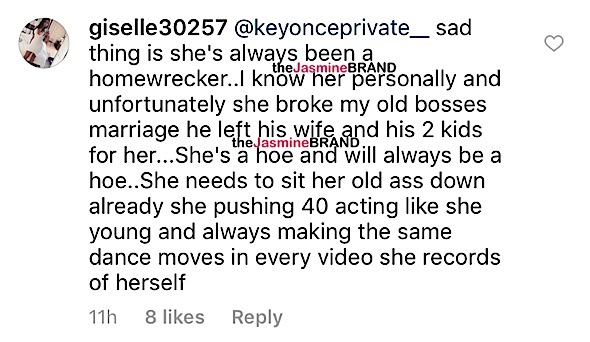 And I’ve NEVER dealt with a married man in my life so please STOP trying to declass my character and my name!

Technically when a person files for divorce it’s saying they’re moving on with their lives & the marriage failed.

NEVER have I been passed around I dealt with 1 man in the industry and now all of a sudden I’m a pass around? 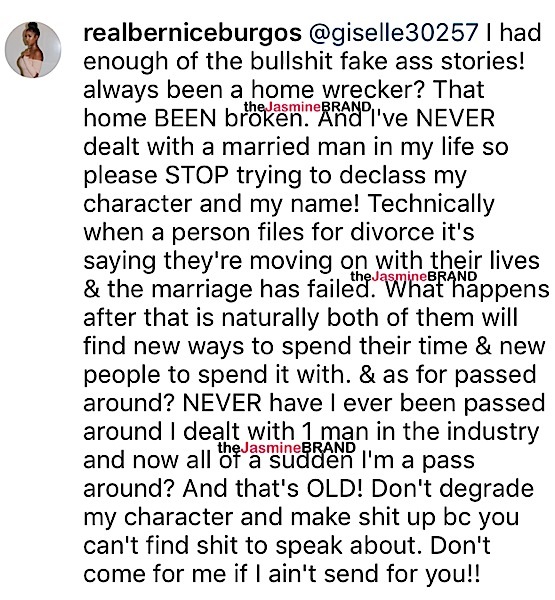 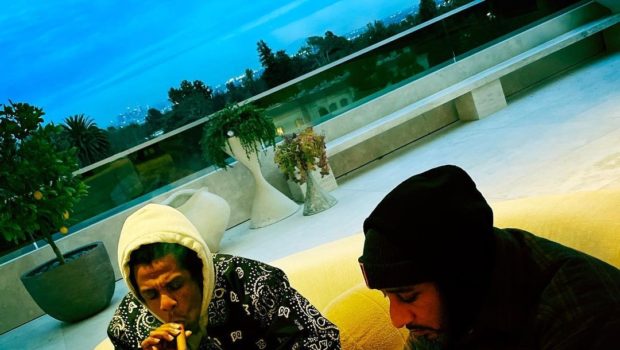 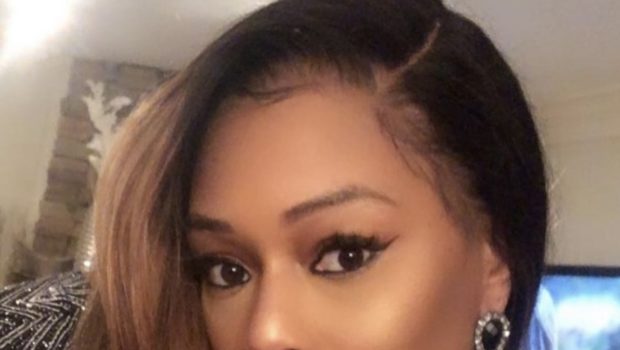