Season 6 of Basketball Wives LA is almost here! This week, cast members Tami Roman and Jackie Christie dished on the dynamics of the new season, announced the new cast members (which theJasmineBRAND.com broke earlier this year) and some of the entertaining drama that viewers can expect. They also hinted that they had a few issues with each other this season. Check out a few excerpts from the interview below.

On how Tami handles conflict on the show:

You know I start off with the very best intentions. And I’m always thinking, ‘Tami, you know, you’re not getting involved in any drama. You’re just going to be kumbaya and let’s love each other.’ Then the person shows up, they say something, and it all goes left.

Why Tami returned to the show:

Well, quite honestly I was done with it [drama], too. And then Shaunie [O’Neal] asked me.

If Jackie’s children watch the show:

My son does. He always says, ‘Oh, love Tami,’ or that person. But he does get angry when I have altercations with people.

How much reality is in reality TV:

Tami: I think you have to have a point of view and you definitely have to come with something to offer the show. As far as it comes to drama, honestly, you have to amp up my opinion.

How Jackie and Tami maintain a relationship:

Tami: We were good until this season.

Jackie: I think we have to have a mutual respect.

If Tami will watch the ‘Basketball Wives Showdown: Evelyn vs. Tami’ VH1 special:

I’m not going to watch. I’m gonna pass on that and primarily because we do live it, we did live it. And there are certain moments that I wish would go away and that I had never been involved in. So for me I don’t wanna keep watching them over. 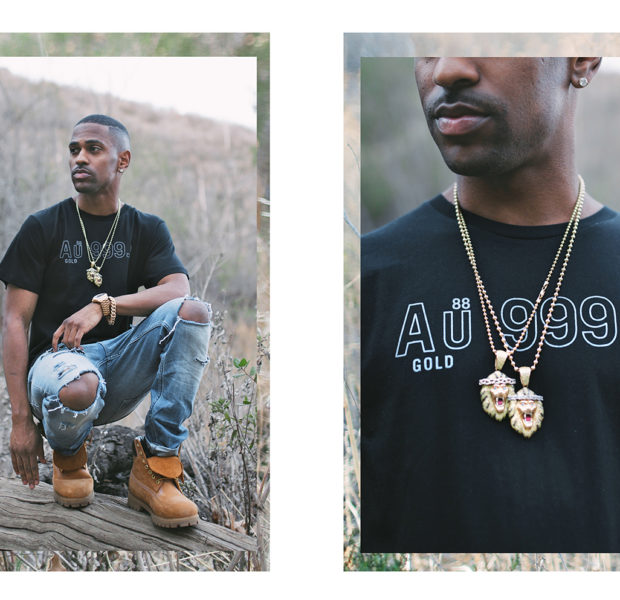 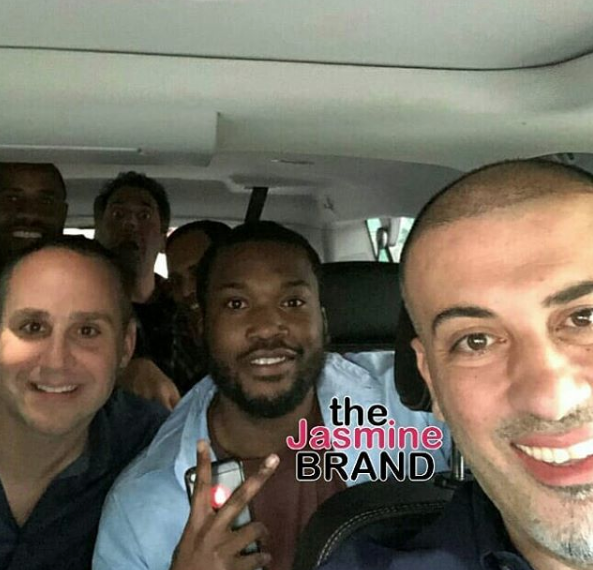 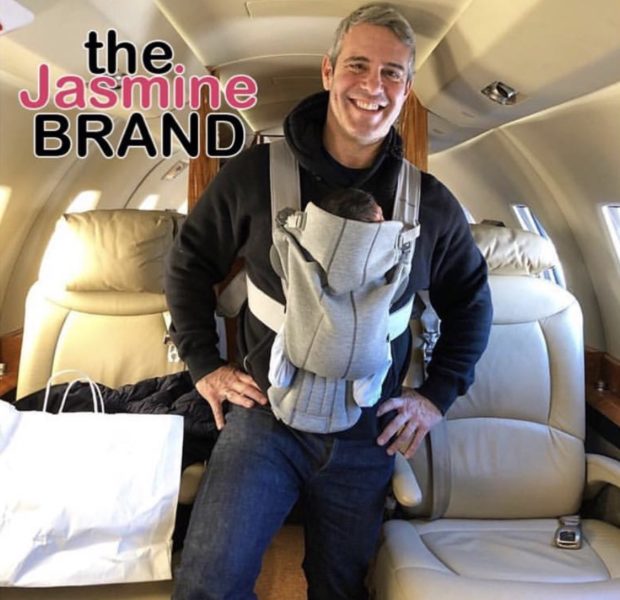 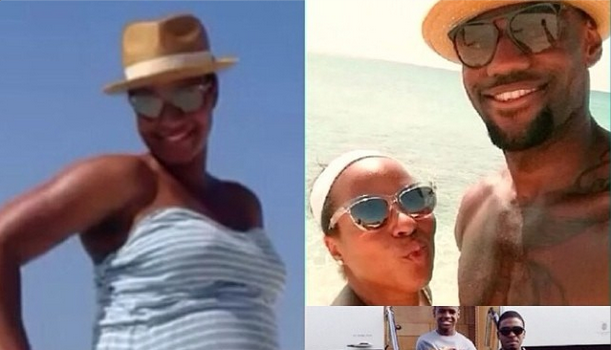 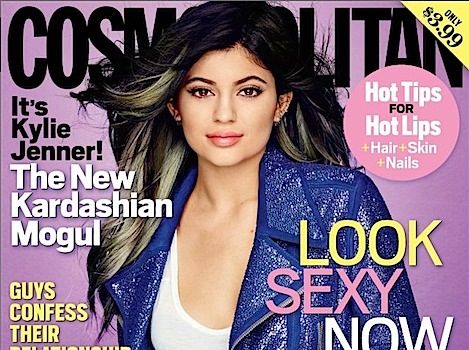