Suge Knight He Was The REAL Target In Tupac Shooting

New details have surfaced surrounding the death of rapper Tupac Shakur. According to a report, Suge Knight now claims that he was the real target of the 1996 drive-by shooting that killed Tupac. Suge also claims that his ex-wife and former Death Row Records security chief were behind it. The former music CEO was with the rapper on the night that he was killed in Las Vegas in 1996. In a signed affidavit, Suge’s attorney (Thaddeus Culpepper) reportedly wrote that Suge has known,

for many years that Reggie Wright Jr. and his ex-wife Sharitha were behind the murder of Tupac and attempted murder of Knight.

Suge’s attorney also claims that Suge has alleged details of Wright’s involvement in the shooting of rapper Christopher ‘Biggie Smalls’ Wallace, who was killed in 1997.

Suge is currently in jail, awaiting a separate murder trial. He has always refused to reveal the identity of the person he believed was responsible for Tupac’s death, until now.

Reportedly, he has decided to speak out now after hearing the “salient points” in the new documentary Tupac Assassination: Battle For Compton.  A spokesperson for the film says,

Culpepper told Carlin individually that not only did Knight confirm the events portrayed in Compton, which portray Knight was the intended target and Shakur as collateral damage, as true, but also goes on to allege that these 1996 events may have been the first in a history of attempts on Knight’s life.

Suge wasn’t divorced yet and if he died in that hit, she’d [Sharitha Knight] get most of everything. So she went to Wright Jr, who was in charge of Death Row, and ran it while Suge was in prison. Wright Jr.] has gotten away with it this whole time. They floated a whole lot of propaganda to LA Times reporter Chuck Phillips – calling in hundreds if not thousands of fake clues.

I believe in karma. All these people are dropping dead. I keep telling people God don’t like ugly. I hope people learn a lesson from this. 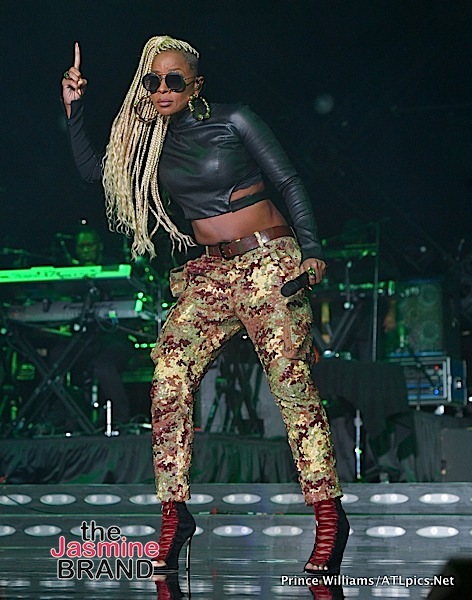 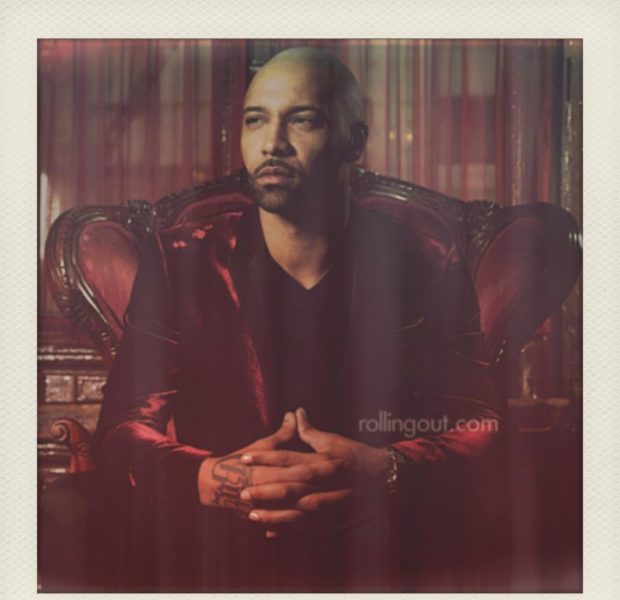 Joe Budden Suits Up For Rolling Out
Exclusive
Post Slider