theJasmineBRAND.com exclusively reports, Love & Hip Hop: Atlanta’s Karen King is demanding certain statements she made to law enforcement NOT be allowed in her upcoming criminal trial. The reality star claims she was induced into talking to police with false promises and was also extremely fatigued at the time.

Here’s the latest: Karen filed docs in the case demanding the prosecutors hand over key evidence along with demanding statements she made NOT be allowed in the upcoming trial. The reality star is also seeking the court to order prosecutors to reveal the identity of a confidential informant they used,  along with revealing whether or not they gave the informant a sweetheart deal in another criminal case.

In regards to alleged statements she made, Karen says she did not make them freely or voluntarily and were a result of promises and inducements at a time when she was fatigued. She claims the prosecutors should not be allowed to use any statements she gave previously against her, saying it’s a violation of her constitutional rights. 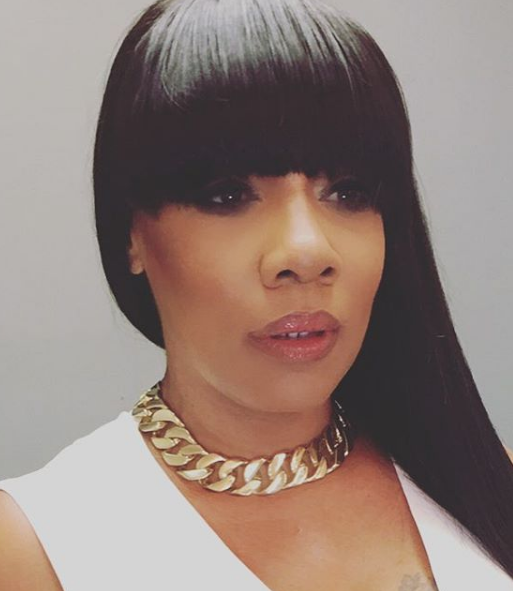 Further, she says the police violated her rights again with an illegal search of her belongings. King is also demanding the prosecutors hand over their witness list and evidence they plan on using in the trial.

Here’s the backstory: Last year, the reality star was arrested by Georgia police moments after she arrived at an ATL nightclub for a promotion appearance for Love & Hip Hop: Atlanta.

King was accused of identity theft for opening a charge card and proceeding to rack up $4,946.52 at Saks Fifth Avenue under someone else’s name. She purchased everything from dresses, perfume, shoes and other expensive items. Law enforcement believe she worked with a store employee in the scheme.

The District Attorney hit her with 3 felony charges – one for the identity fraud and two for credit card fraud. Each charge carries a sentence of at least 1 year behind bars if convicted, meaning she is facing 3 years in prison for the alleged fraud.

The criminal case is currently in the discovery phase with both parties exchanging docs and information in preparation for the trial. 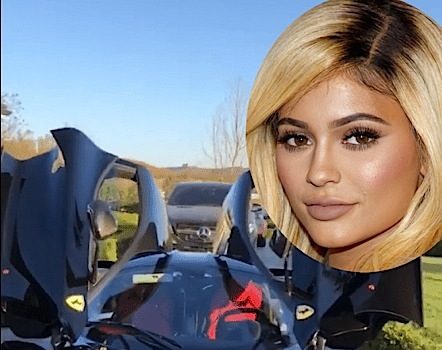 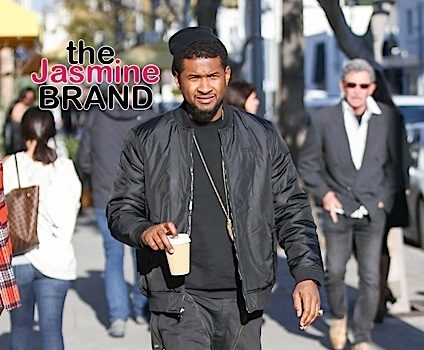