theJasmineBRAND.com exclusively reports, it’s officially over for Jesse Williams and his wife, Aryn Drakelee-Williams. The Grey’s Anatomy actor and political activist has pulled the plug on his marriage to the real estate broker, reportedly filing for divorce. He is said to have filed and served Aryn this month. The reason for the filing is,

Jesse and Aryn have two children together: a son named Maceo and daughter named Sadie. The couple have been married for five years, but had been together for five years before jumping the broom. Before Jesse became an A-list actor, he was a teacher. In 2009, he opened up about his relationship, telling USA Today, 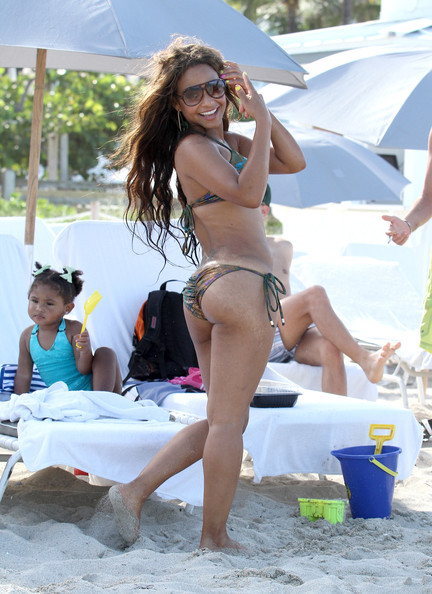 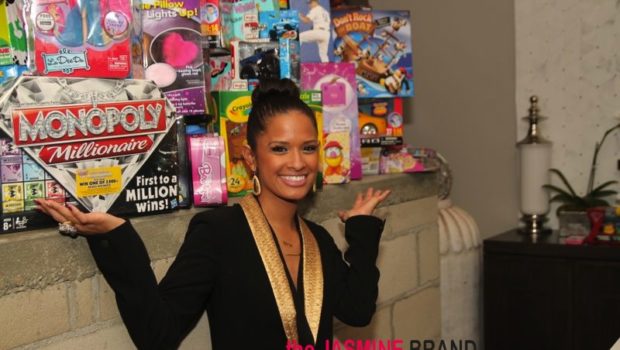 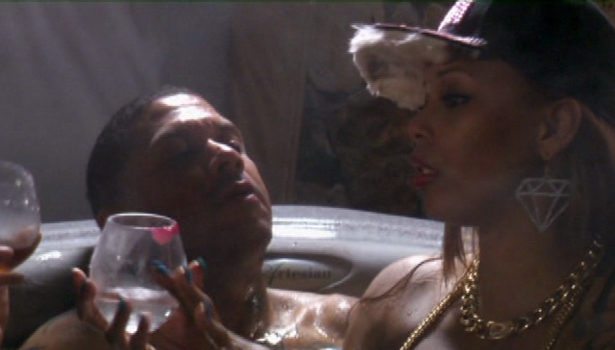