The headlines for Bow Wow (real name Shad Moss) continue. Earlier this week, he was dragged for allegedly stunting on the ‘Gram, claiming to have flown private when in fact, it he appears that he was flying commercial. [Click here for the backstory or search the #BowWowChallenge on social media].

And today, he finds himself making more headlines. The 30-year-old rapper, actor and new reality star was on Instagram Live, reflecting on just how much influence his popular Scream tour had for some of today’s favorite artists. He says,

I can’t say they owe me anything. But I love to put people in positions to watch them succeed. 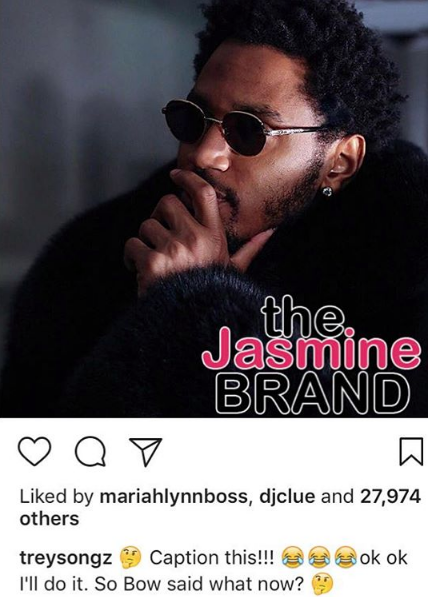 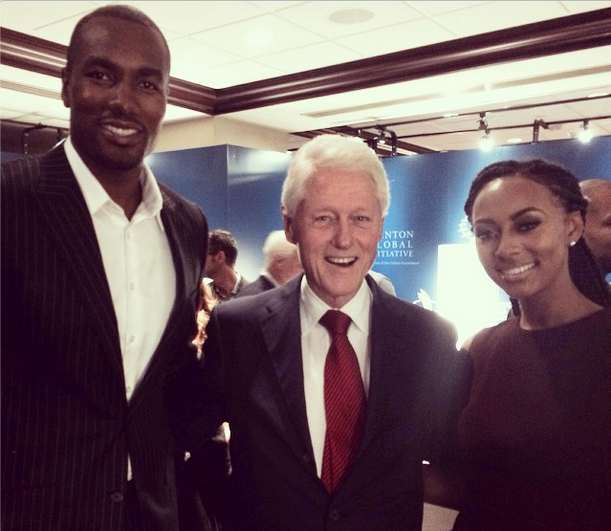 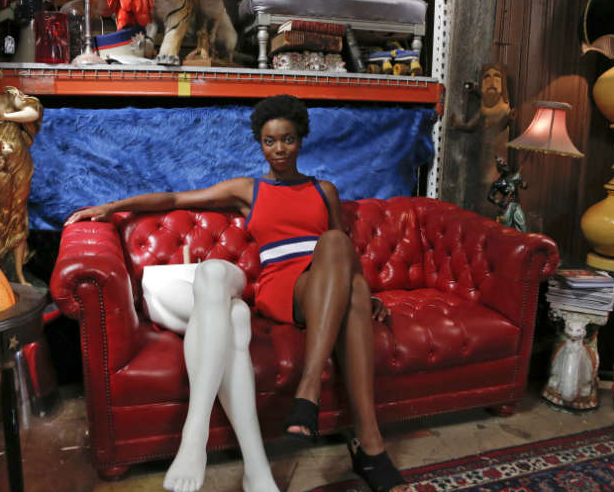 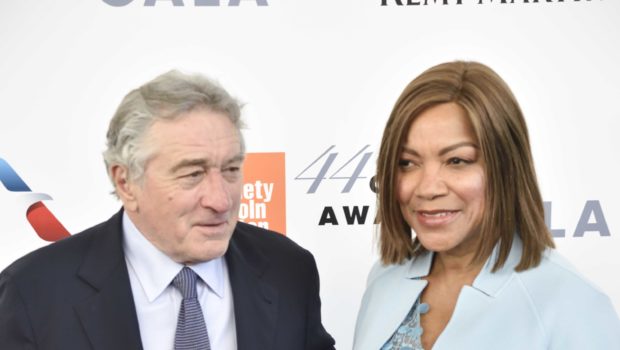