After Rachel Dolezal was outed for being a white woman posing as a black woman her soul brother (in a sense) has just been outed, Shaun King. King’s story like Dolezal is similar as he too cares deeply about the Black Lives Matter movement and was a victim of a hate crime but with new evidence surrounding his race, we don’t know what to believe anymore.

Blogger Nicki Pate has spent years trying to uncover his backstory and yesterday through the conservative website Breibart, she published some of her findings. Despite the substantial evidence against King, the father of 3, or 4, or 9 (we’re not sure how many kids he has these days) is sticking by his story of being biracial. And quite frankly, we’re a tad bit confused. But as the saying goes, there are three sides to every story, King’s side, Pate’s side, and the truth. Here’s five truths we do know about Shaun King, the alleged Rachel Dolezal 2.0. 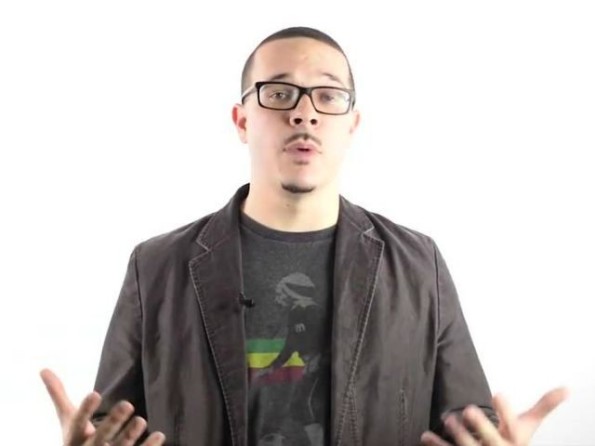 He garnered national attention when he was a teen for being a victim of a hate crime that is tagged as “Kentucky’s first hate crime.” 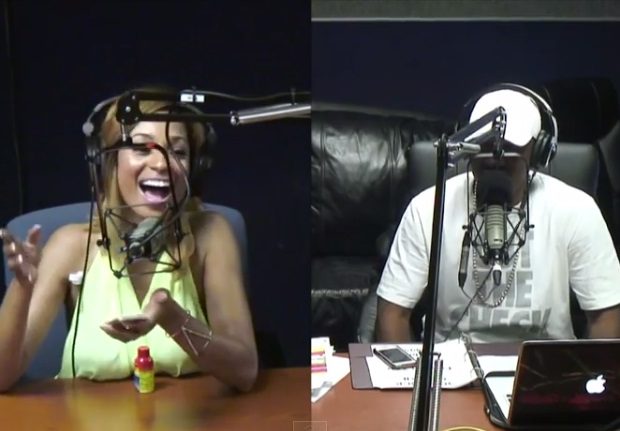 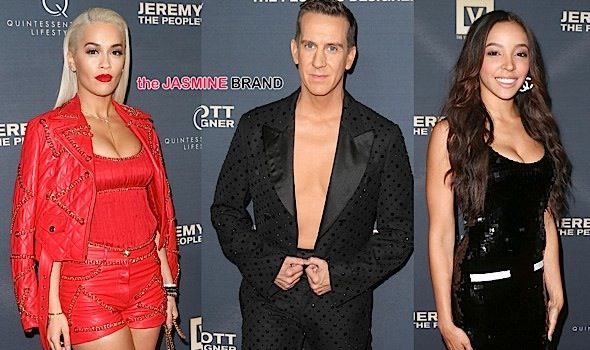