Magic Johnson’s son, EJ, is not a fan of critics writing rumors about his family on social media. This week, EJ posted a photo with his mother, Cookie. 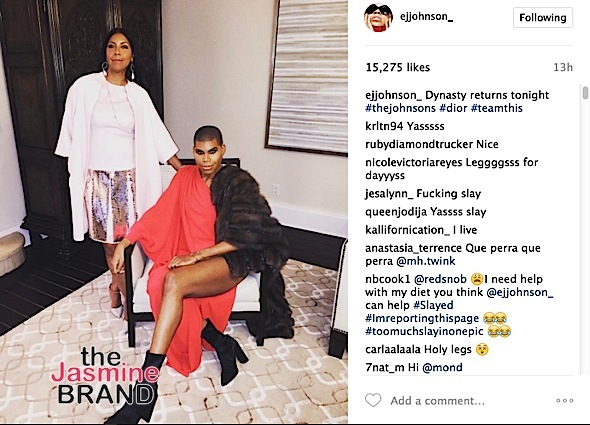 Apparently, someone responded to the photo (captured by Baller Alert) writing to one of EJ’s fans,

you’re so sad and unfortunate ignorance is so daunting and appalling no one in my family has aids and I hope for your sake no one has it in your family even though you clearly deserve it. 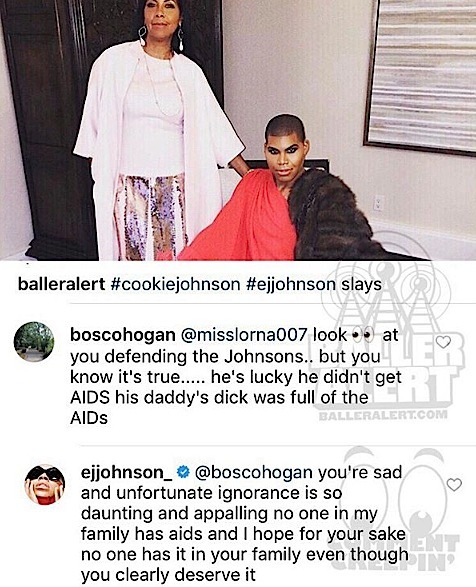 EJ later deleted the comment. [FYI: Back in 1991, Magic announced that he was HIV positive. At the time, he stated that his wife Cookie and their unborn child did not have HIV, and that he would dedicate his life to “battle this deadly disease”. Johnson initially said that he did not know how he contracted the disease, but later acknowledged that it was through having multiple sexual partners during his playing career. To prevent his HIV infection from progressing to AIDS, Johnson takes a daily combination of drugs. He has advertised GlaxoSmithKline’s drugs, and partnered with Abbott Laboratories to publicize the fight against AIDS in African American communities.] 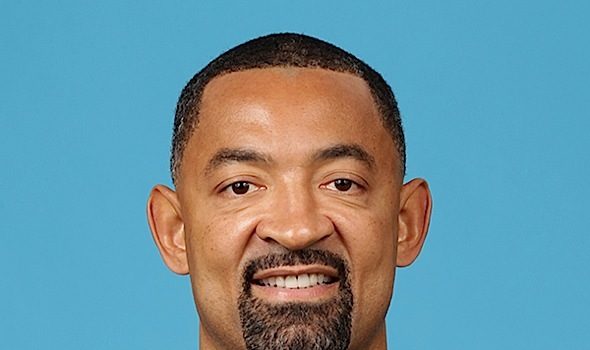 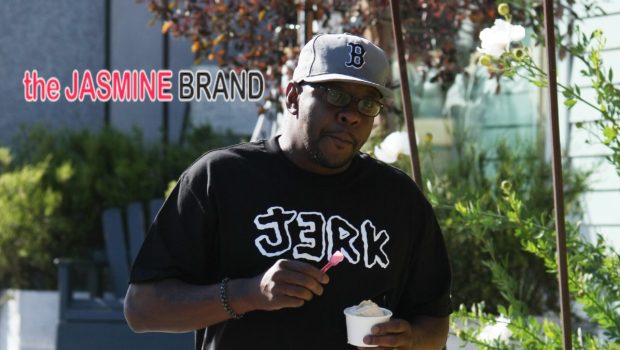 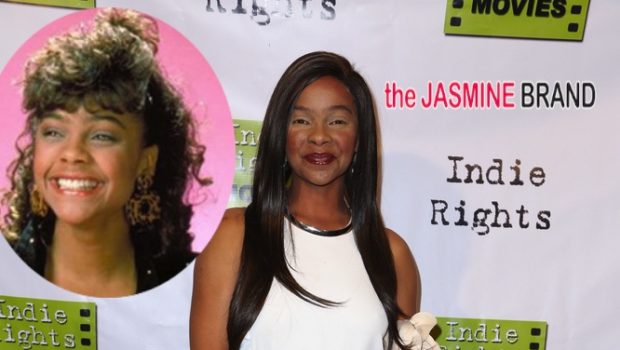