Rita Ora has landed herself a new hosting gig! Just months after announcing her departure as host on America’s Next Top Model, she’s landed another TV position. The 26-year-old singer will host ABC’s upcoming summer singing competition called, “Boy Band”. Nick Carter of The Backstreet Boys and Emma Bunton of the Spice Girls will serve as judges. See the series description below.

“Boy Band” will air this summer with 10 episodes, as first reported by Variety. The show will pit singers against one another in a battle to join the next music-group sensation. Performers will compete for spots in a band with a recording contract at Hollywood Records, with viewers voting live at home for their five favorite potential members. The judges will be called “architects” and will serve as mentors. Carter and Bunton, who are authentic voices for “Boy Band,” having been part of some two of the most successful musical acts of all time.

In addition to ANTM, Ora served as a coach on BBC’s The Voice and ITV’s The X-Factor. 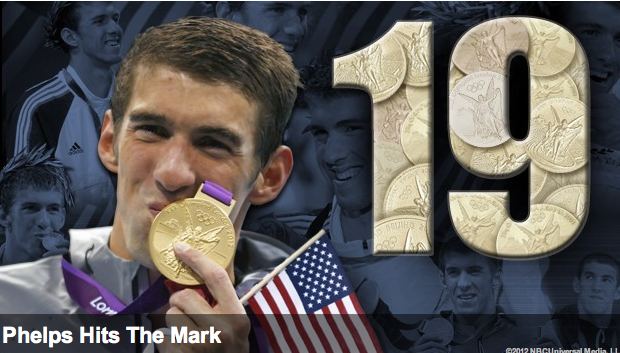 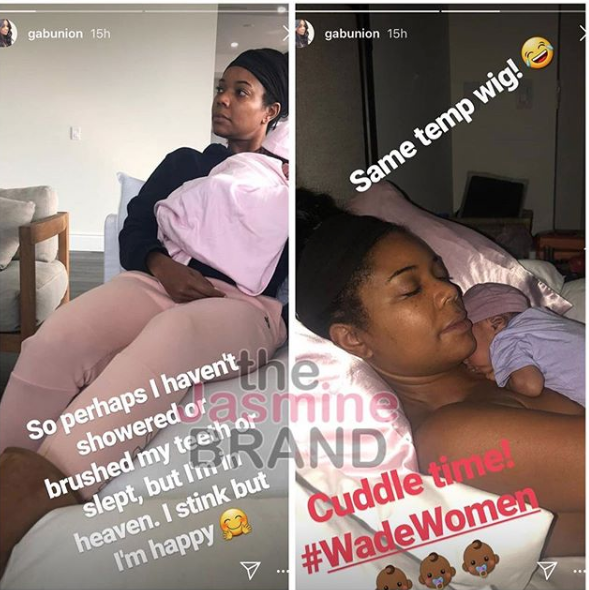 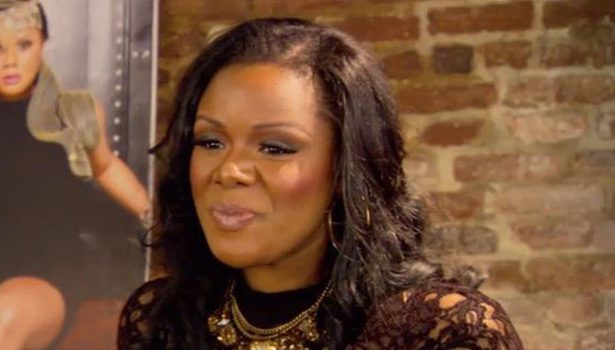 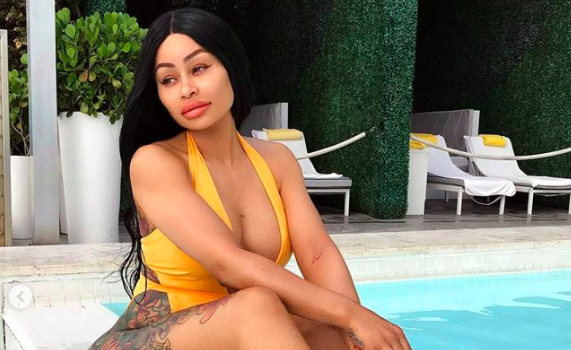 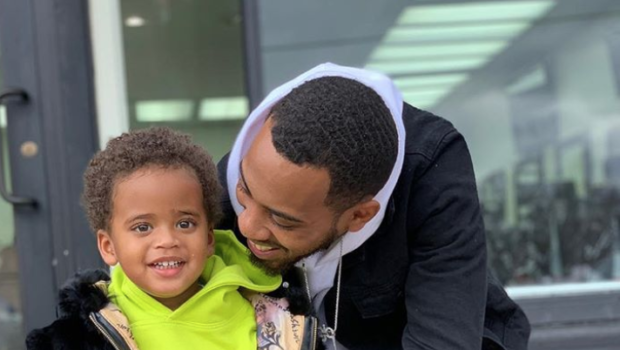