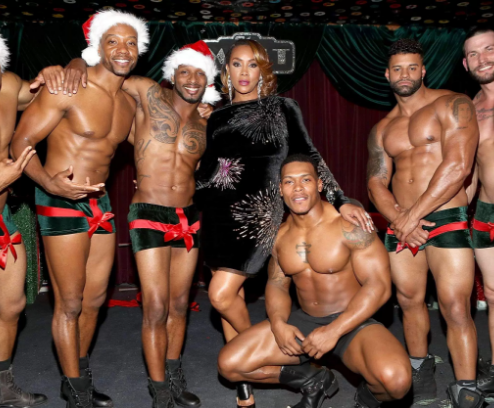 Lifetime has reportedly pulled the plug on Vivica A. Fox’s reality show, “Vivica’s Black Magic”. According to reports, the network has decided not to renew the show for a second season.

The series premiered in January on Lifetime. News of the show not being renewed, come amidst a new lawsuit filed against Fox by the show’s executive producer, Jean-Claude LaMarre. Fox has yet to comment. 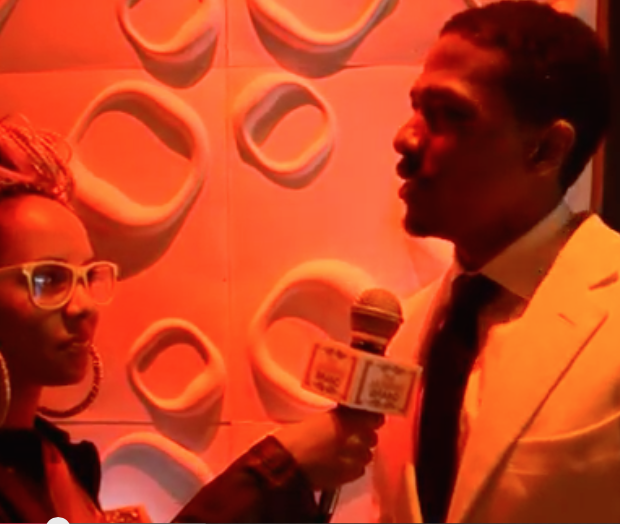 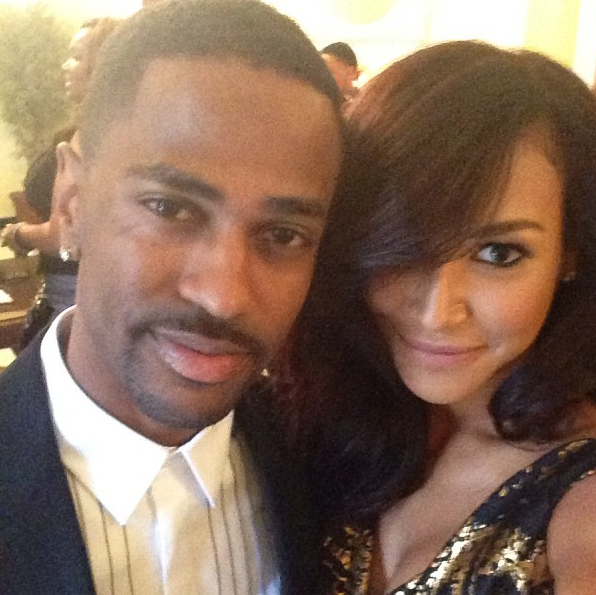 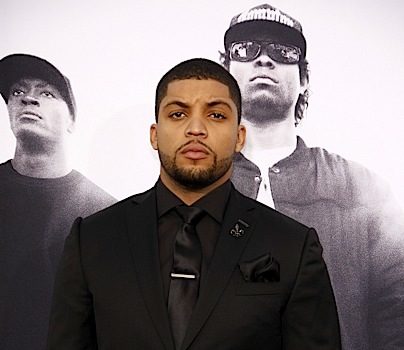 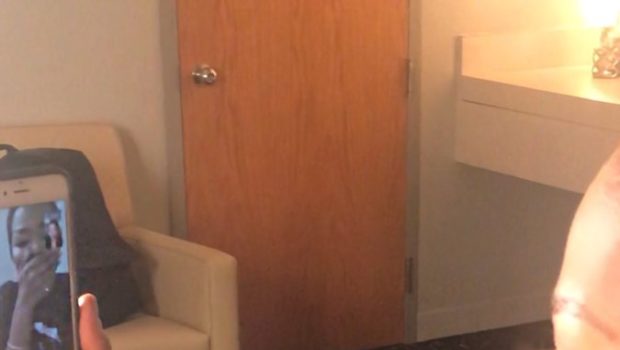