Jay Z, was missing in action from his induction at the 2017 Songwriters Hall of Fame. As you know, his wife Beyonce is expecting twins soon. Despite him not being present, he did celebrate on social media [click here] and received an induction former U.S. President Barack Obama.

As previously reported, Jay Z became the first rapper inducted into the prestigious organization and was the first hip-hop act nominated for the honor.

Jon Bon Jovi kicked off the multi-hour event at the Marriott Marquis Hotel with “It’s My Life,” his band’s 2000 hit that Martin co-wrote. Johnny Gill, the New Edition member and solo singer, earned the night’s loudest applause when he performed “My, My, My,” one of many hits written by Babyface.

Pat Monahan of Train sang in honor of Robert Lamm and James Pankow of Chicago, while Rhonda Ross Kendrick, Gordy’s daughter with Diana Ross, performed for her father.

Usher performed a medley to pay homage to Jam and Lewis, the duo behind countless hits for Janet Jackson as well as George Michael, Mariah Carey and Boyz II Men.

Ed Sheeran, who performed his hit “Castle on the Hill,” was honored with the Hal David Starlight Award. Pitbull closed the show with a performance and earned the Global Ambassador Award. 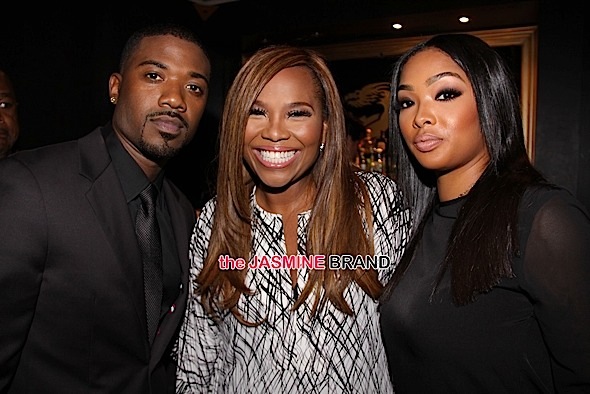 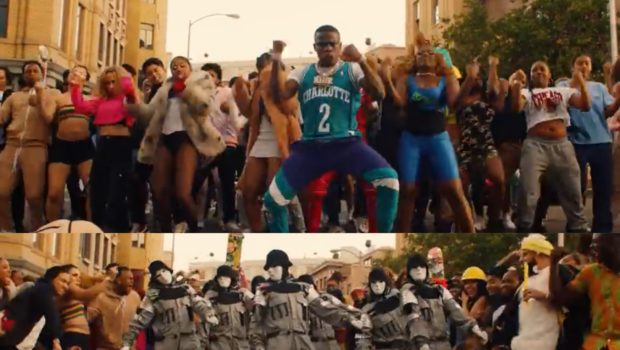 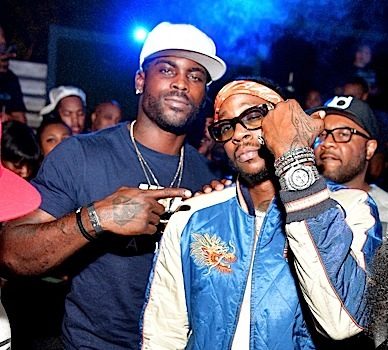