Congratulations to Nicki Minaj! Over the weekend, the mega rapper announced that she had made female rapper history. Sharing the news on social media, Minaj wrote:

Attention: I love God. According to Universal Records, this year alone, my album catalogue sold 325K worldwide and #ThePinkprint is now at 4 Million worldwide?? Since January, I’ve received 11 billboard entries, and yesterday with that ASCAP award, I became the most awarded female rapper in history. To top it all off, this year I received the title for most Hot 100 entries by any woman in the HISTORY of MUSIC. A title previously held by Aretha Franklin for 40 years.

They don’t want you to post your achievements & accomplishments. It makes them uncomfortable. But you must! B/c everyday, ppl broadcast your failures. They shout them to the mountain tops. So never EVER stop posting your accomplishments. I love my fans so much. Thank you. #NBAAwards Monday. Can’t wait for you guys to see my performance 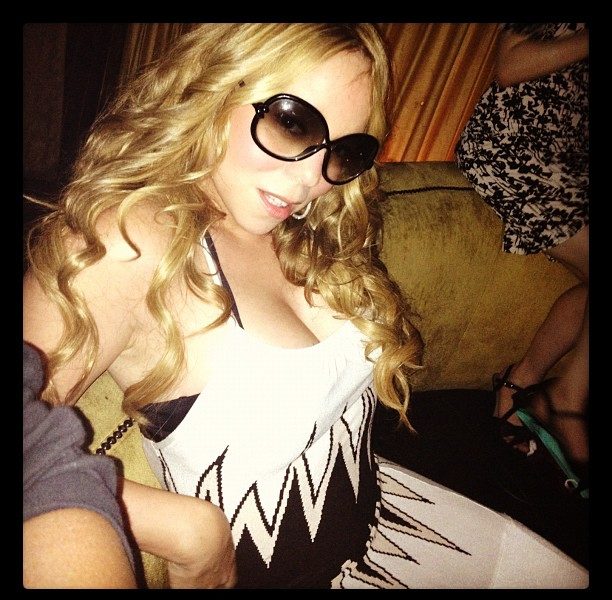 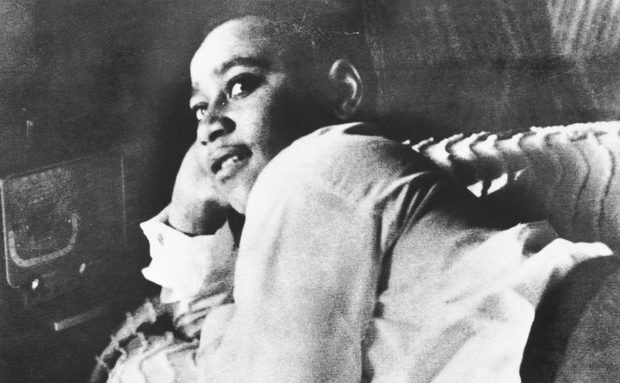 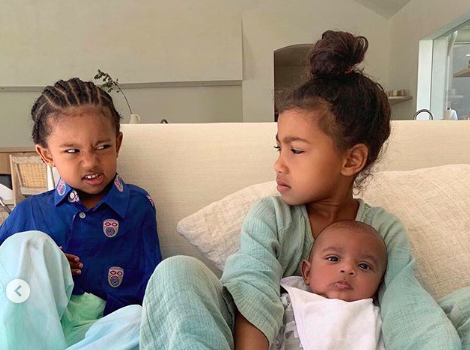