Tameka ‘Tiny’ Harris admits that co-parenting with her estranged husband, T.I., is challenging at times. The couple’s latest addition to their family is a 15-month-old daughter named Heiress. Tiny says of raising their daughter,

It’s pretty good. But we still fight over spending time with the baby.

Tiny is currently touring with Xscape, who reunited earlier this year. T.I. is currently prepping for the Fox drama series “Atlanta’s Most Wanted”. The pair split after a six year marriage, with Tiny filing for divorce in April. 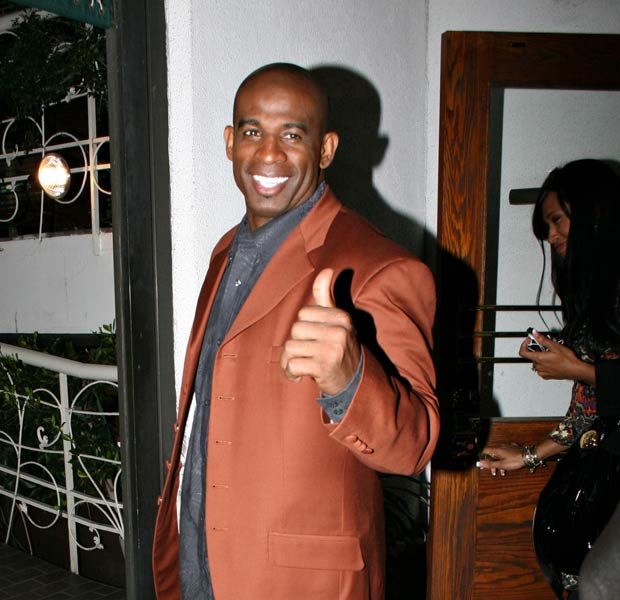 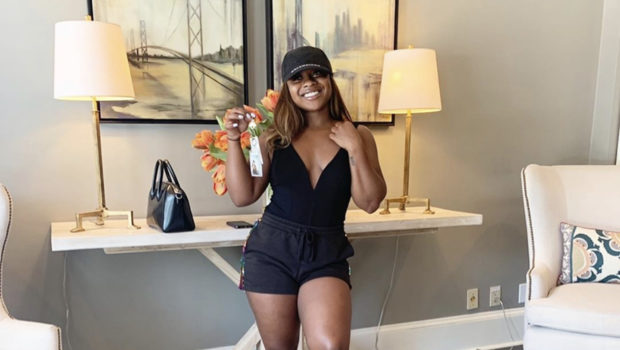