A personal letter penned by the late Tupac, to Madonna has been released. For years, it has been rumored that the pair had some type of relationship. And this letter, which goes on auction this month, may confirm this. Written while he was in prison, Tupac appears to end their romantic relationship because of her race. He writes,

He also hints that some type of disagreement happened between the two, over something that Madonna said about rappers and basketball players in an interview.

‘Pac says that he still wants to be friends,

I offer my friendship once again this time much stronger and focused. If you are still interested I would like to further discuss this with you but some of it couldn’t wait. I felt compelled to tell you … just in case anything happened.

Please be careful Madonna. Everyone is not as honorable as they seem. There are those whose hearts bleed with envy and evil. They would not hesitate to do you harm! Let my 5 bullets be proof of that!

Reportedly, the starting bid for the letter begins at $100k, with the auction taking place July 19-28. 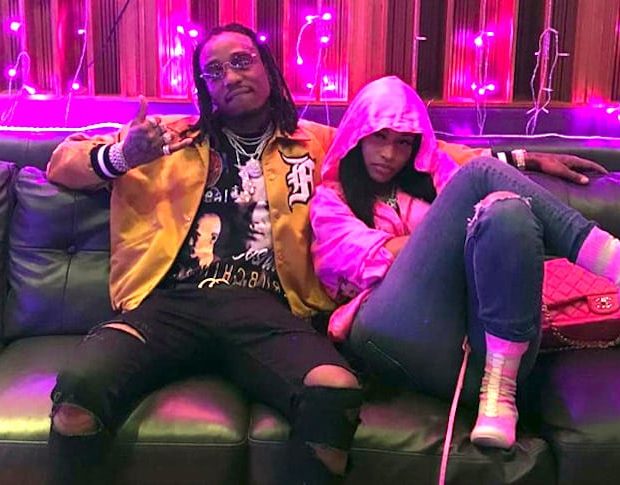 Safaree Samuels New Girlfriend On Being Called An Upgrade From Nicki Minaj: We are two completely different people. 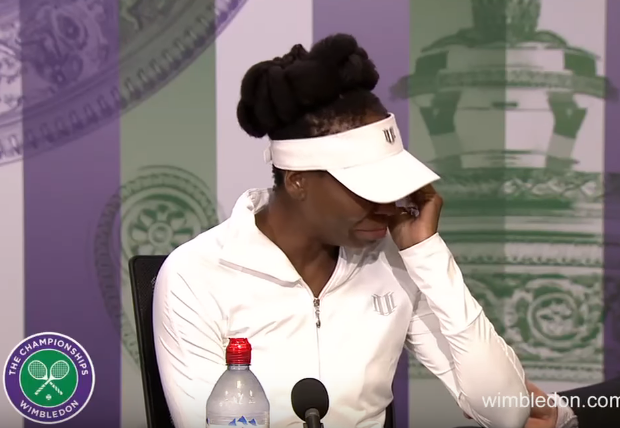 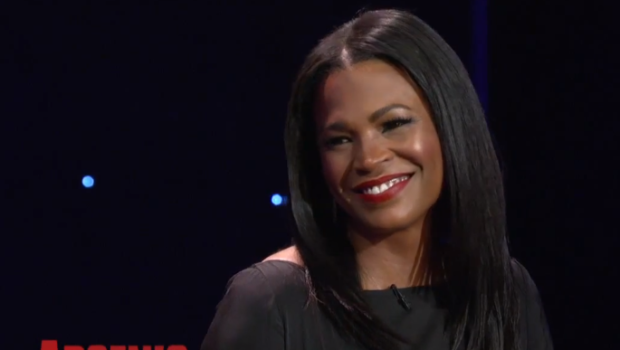