theJasmineBRAND.com exclusively reports, Timbaland has settled his $440k beef with his former divorce lawyers, who had accused the music producer of screwing them over when it came time to pay. The law firm has dropped all liens against his property & assets.

Here’s the latest: On July 13th, Carlton Fields Jorden Burt law firm filed a release and satisfaction of charging lien in the divorce, explaining Timbaland has finally settled his unpaid legal bills and the entire $440k has been paid in full.

Timbaland can breathe a little easier with the lien now being released from his assets and property. 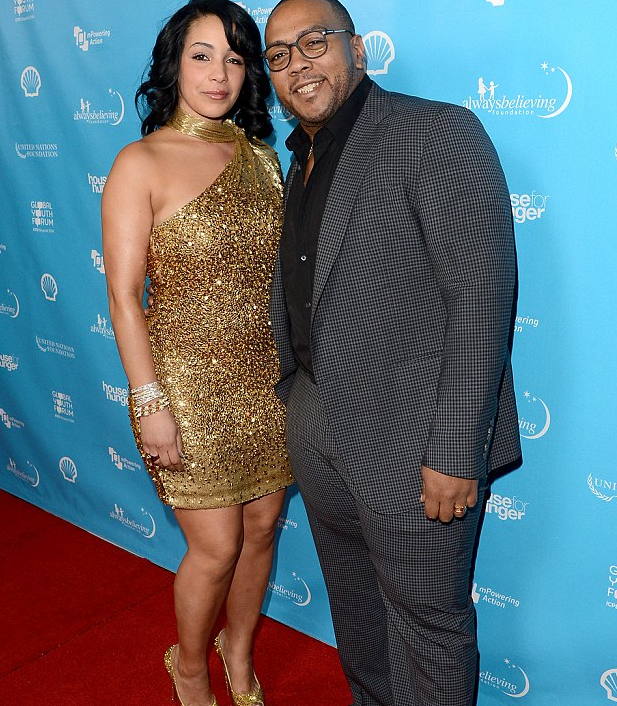 Here’s the backstory: Monique Mosley, first filed for divorce in 2013 following 10 years together and 5 years of marriage. They share a minor daughter together. At the time, she demanded he pay her alimony, child support, private school expenses, vacation costs and various other expenses.

The divorce was dismissed quietly a year later due to her dropping the case. The reconciliation attempts didn’t work and Monique filed again in June 2015.

The divorce was finalized in March following years of battling it out in court. Prior to the case being closed, Timbaland’s divorce law firm Carlton Fields slapped their client with a charging lien over unpaid invoices for their work, to the tune of $440,000. The lawyer explained he was hired by Timbaland to represent him in the divorce back in September 2015.

A charging lien is filed when an attorney is owed money and it allows them a right to any judgement won by their client at the resolution of the case.

The amount of the lien due to the firm is $440,193.90 through November 2016 for any sums due, owing and unpaid. Work has continued and the amount due to the firm continues to grow with interest. 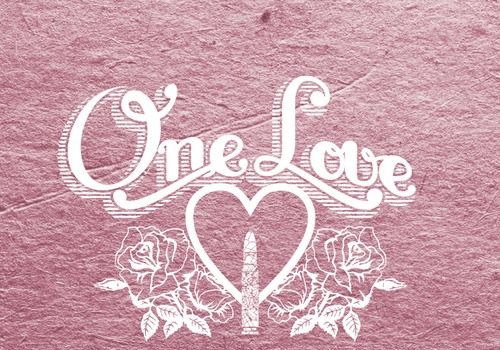 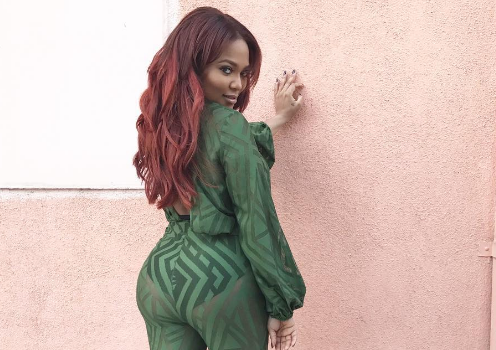