Laurieann Gibson is returning to reality TV. The notable choreographer is appearing on the new season of Lifetimes, Dance Moms. According to the teaser, Gibson comes in with a bang, telling the dancers and their mothers,

There’s a new mother f*cking sheriff in this town!

Dance Moms is an reality series that debuted on Lifetime on July 13, 2011. Created by Collins Avenue Productions, the show follows the early training and careers of children in dance and show business under the tutelage of Abby Lee Miller, as well as the interactions of the instructor and the dancers with their sometimes bickering mothers. Cheryl Burke will replace Abby Lee Miller in the second half of Season 7.

Laurieann is a choreographer, director, television personality, singer, actress and dancer. She has choreographed dance numbers for musical artists such as Michael Jackson, Alicia Keys, Lady Gaga and Beyoncé. Her music video directing credits include “Judas”, “You and I” and “Love to My Cobain”. In 2005, Gibson rose to prominence on the MTV reality series, Making the Band, and later worked as a judge on Little Talent Show and Skating with the Stars. Gibson also had a brief musical career, in which she released two albums. 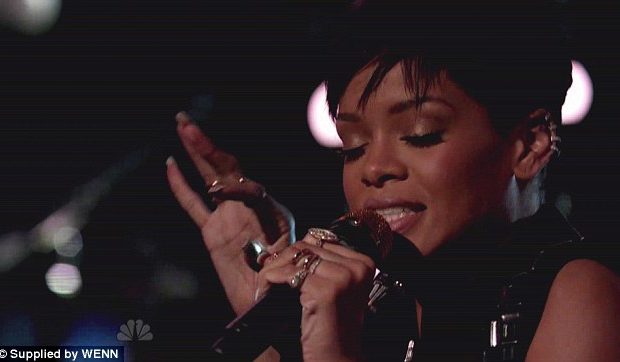 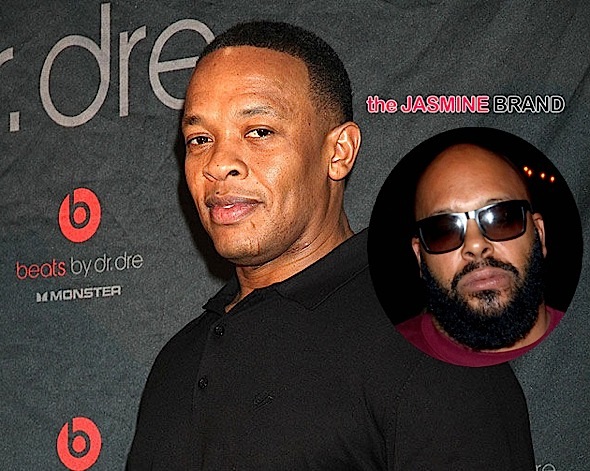 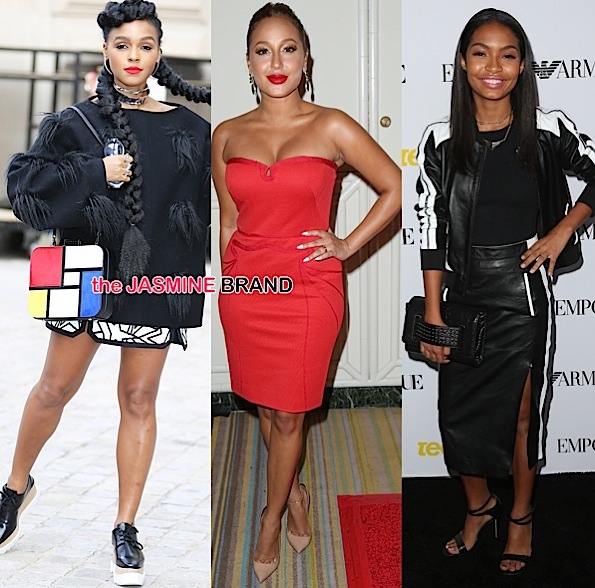 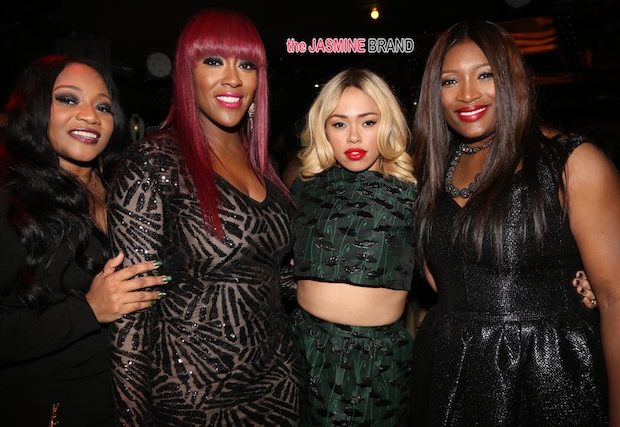 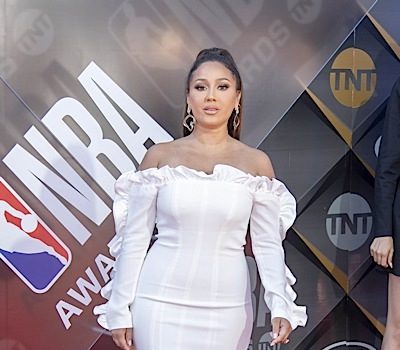