He was asked after practice Tuesday his thoughts on NFL players protesting the national anthem. He was quoted as saying,

Whatever they got going on with that, that’s them. I don’t really have nothing to say about that.

After being called out on Twitter for his initial comments, Bryant responded. See a few exchanges on social media below: 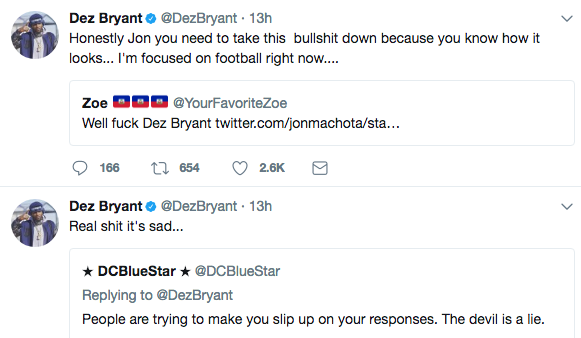 This preseason, Seattle Seahawks player Michael Bennett and Oakland Raiders player Marshawn Lynch have protested, following the lead of free-agent quarterback Colin Kaepernick from last season. Kaepernick, who kneeled during the anthem last year, has yet to be signed to a NFL team. 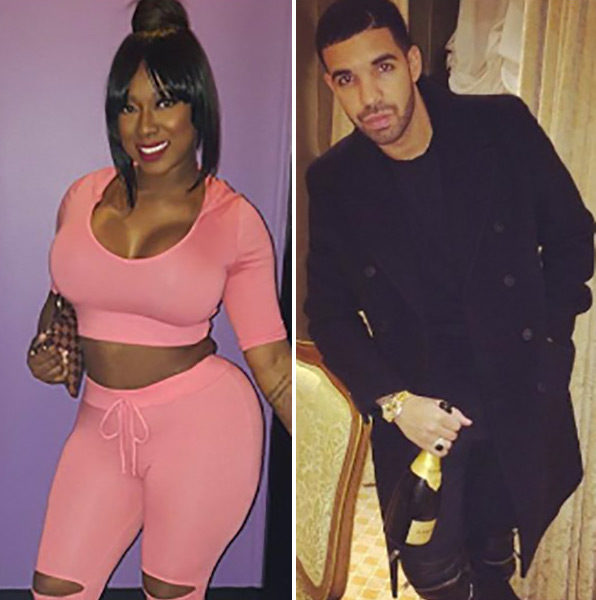 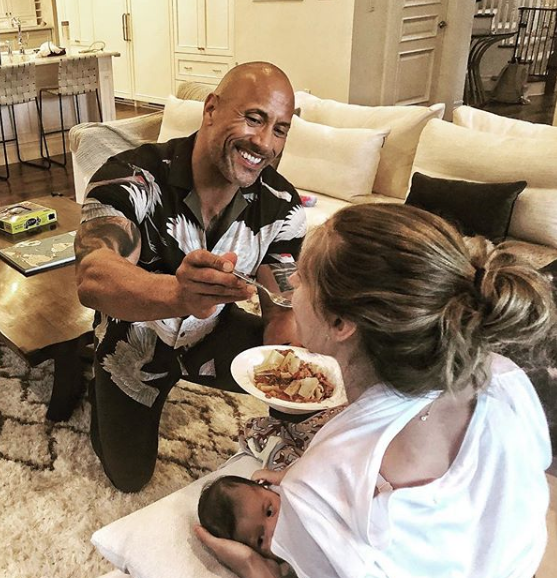 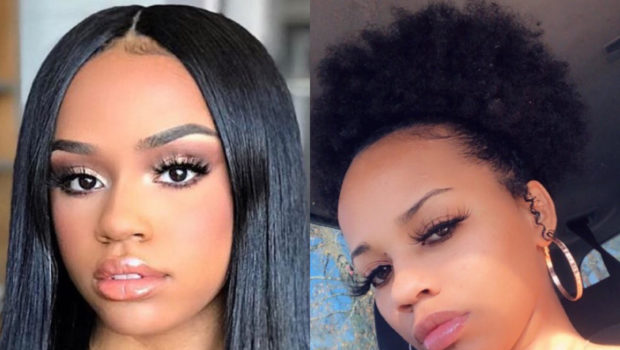