Although Kanye West has decided to remove himself from social media (again), he is still the talk among social media for scheduling to meet with president Donald Trump on Thursday. His meeting follows after a controversial appearance on SNL, where he raved about being bullied for wearing a “Make America Great Again” hat. According to Daily Mail, Beyoncé and Jay-Z have allegedly cut ties with West and Kim Kardashian West over his political stance. Reports are claiming they think his views on politics are

They are outraged over Kanye’s recent political rants. They think Kanye is a disgrace, and is only doing this for attention.

Despite Kanye’s recent bow towards the welcoming of Trump, the couple has allegedly decided to call it quits with Kim, as well. According to reports, “On The Run” couple wasn’t too keen with the reality star visiting the president. The source also said,

Beyonce and Jay-Z know that Kanye is seeing a future in politics, but they feel that they cannot associate themselves with them from this point forward. They want nothing to do with either one of them.

Before Kanye deleted his social media, he posted an image of Bey and Jay together, captioning them as his family, “famleeeeee.” Kim and a few members of the Kardashian tribe went to the “On The Run II” tour while in Los Angeles. 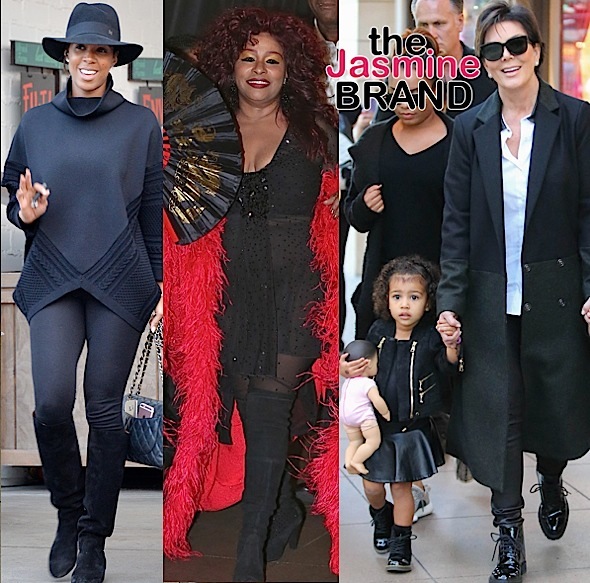 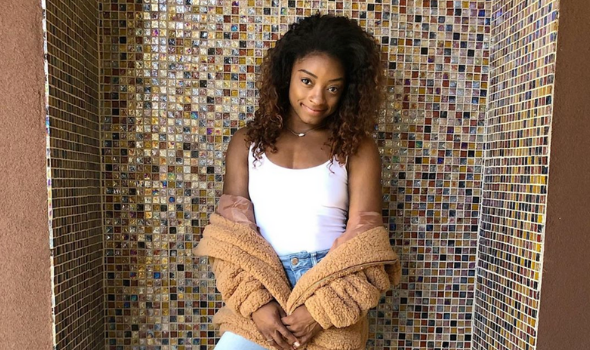